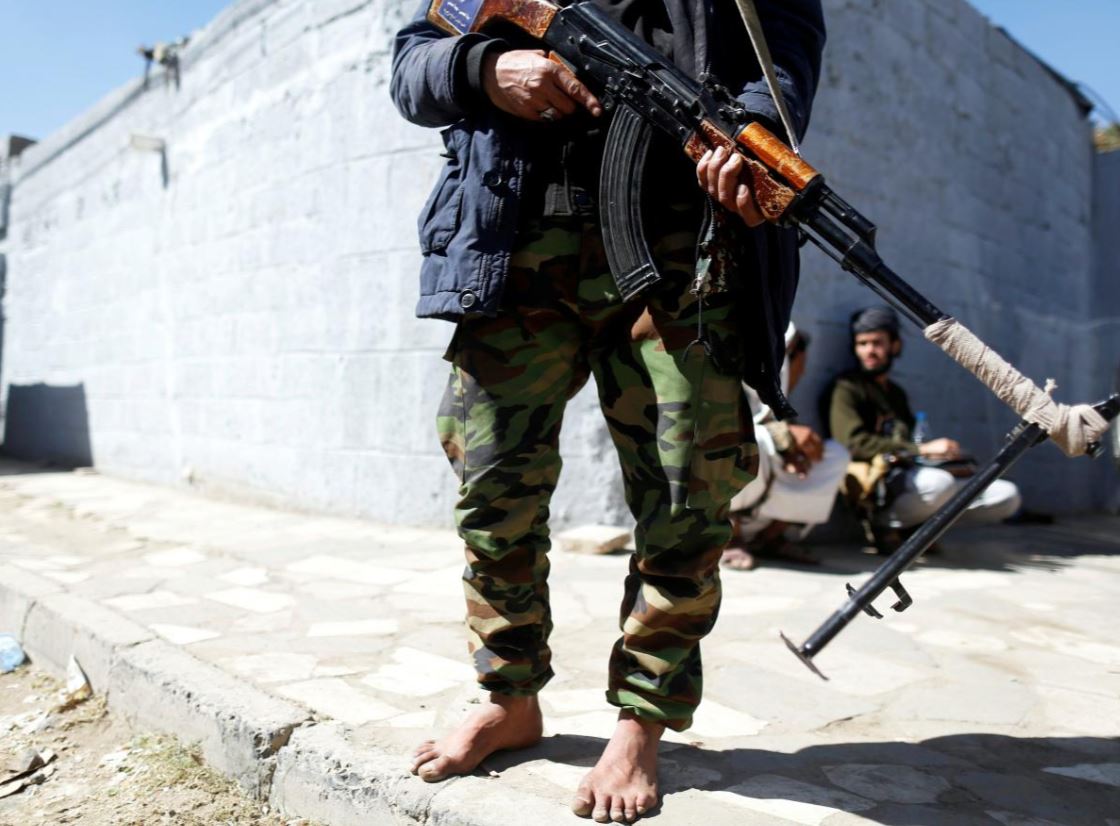 RIMBO, Sweden (Reuters) – UN special envoy Martin Griffiths said on Monday Yemen’s warring parties had yet to agree on main sticking points in peace talks, including a ceasefire in Hodeidah and reopening Sanaa airport, but that consultations would continue.

The talks in Sweden are set to last until Dec. 13. Grifffiths said another round would be held early next year in the effort to end a war pitting the Iranian-aligned Houthi group against the Saudi-backed government of Abd-Rabbu Mansour Hadi.

“I’m hopeful that we can reach an agreement on de-escalation to reduce fighting in (Hodeidah and Taiz). I am hoping that we can, we are not there yet,” he told reporters.

The mediator, who last week launched the first peace talks in two years, wants to avert a full-scale assault on the Red Sea port city of Hodeidah, now under the control of the Houthis.

The group controls most population centers, including the capital Sanaa, which it seized in 2014 after ousting Hadi’s government, now based in the southern port of Aden.

The Houthis told Reuters they want Hodeidah, a lifeline for millions of people, to be declared a neutral zone.

The Saudi-backed government said it is open to a UN role in the seaport, but rejected a long-term presence in Hodeidah.

Foreign Minister Khalid al Yamani told Reuters on Monday that the city should be placed under the control of the interior ministry’s police forces as a matter of sovereignty.

“The concept of peacekeeping or some sort of permanent presence of the UN – boots on the ground – or making the city as neutral is something that we will never accept,” said Yamani, who heads the Hadi government delegation.

However, the government is willing to accept the deployment of monitors from the UN Verification and Inspection Mechanism (UNVIM) in the port, the Houthis’ main supply line and the entry point for most of Yemen’s commercial goods and aid supplies.

It could also accept the transfer of port revenues to the central bank in Hodeidah instead of routing them to Aden, the minister said.

Soaring prices have put basic commodities out of reach for many in Yemen, where more than 8 million people are facing starvation. The central bank has struggled to pay public sector wages on which many depend as foreign exchange reserves dwindle.

The UN is working with the International Monetary Fund and other partners to reunite the central bank after Hadi’s government moved it from Sanaa to Aden in 2016.

The Sweden talks aim to secure confidence-building steps to pave the way for a political process to end nearly four years of war that have killed tens of thousands of people.

“It is very difficult to convince parties who are fighting each other to put down their weapons and give their trust to the agreements that the others propose,” Griffiths said.

He said the number of prisoners to be released under a deal agreed on Thursday would be announced soon, but that the United Nations was still seeking “common ground” on reopening Sanaa airport.

Prospects for the talks have risen as Western nations, some of which supply arms and intelligence to the Sunni Muslim Saudi-led coalition, press for an end to the war.

The alliance intervened in Yemen in 2015 but has faced military stalemate since seizing Aden the same year.

US wants to continue support for Saudi-led coalition in Yemen