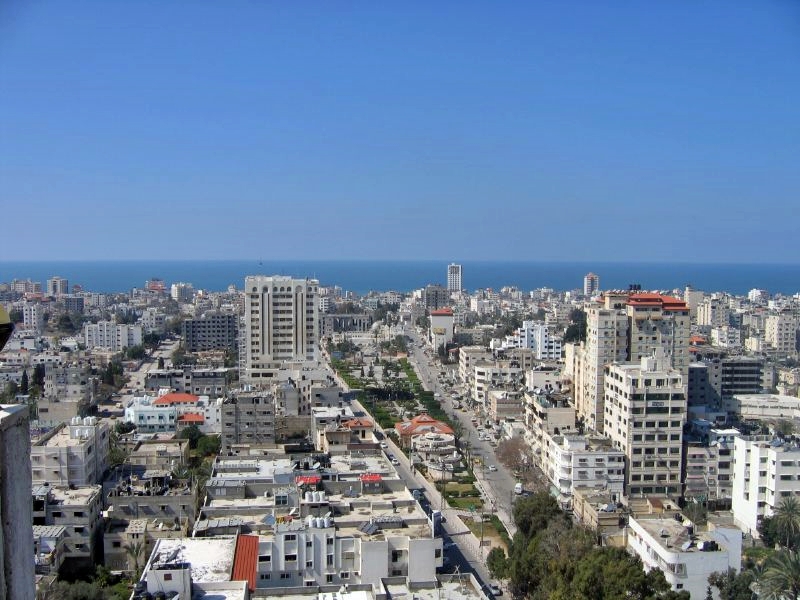 Jamie McGoldrick, the UN’s Resident Humanitarian Coordinator, says Tuesday this will add a few more hours of electricity to Gaza’s 2 million residents who experience daily blackouts of up to 16 hours.

He said discussions were underway to find the “most optimal way” to deliver the fuel through Israel.

Hamas wrested control of Gaza and ousted the PA in 2007, drawing an Israeli-Egyptian blockade that makes it difficult for the Islamic group to govern.

Seven Gazans, including 2 boys, killed by Israeli fire on border