Shura Council Speaker Ahmed Fahmy said he has received information from the president's office confirming that the date of House of Representatives elections will be changed in order to avoid conflicts with Coptic Christian holidays.

Fahmy said during a Shura Council session on Saturday that the president's office will announce the changes later Saturday.

The president's office is considering modifying the date of the parliamentary elections due to their coinciding with Coptic Christian holidays, Turkish news agency Anadolu reported.

The agency quoted sources within the president's office saying that several senior figures from the church had demanded the dates of the elections be changed from 27-28 April and 4-5 May.

Bishop Morcos, a senior figure in the Church, told Al-Masry Al-Youm that  holding the first round on a Christian holiday would "affect the percentage of [Coptic] votes."

President Mohamed Morsy had issued a presidential decree Thursday evening saying that elections for the House of Representatives, the newly created lower house of Parliament, would be held in four stages. However, the first two stages on 27 and 28 April coincide with the beginning of Holy Week and Palm Sunday, while the runoffs scheduled for 4 and 5 May conflict with Holy Saturday and Easter, according to Rafiq Gereish, head of the Coptic Catholic Church’s media office.

Other Coptic activists have slammed Morsy over the timing of the elections, describing it as a deliberate move to exclude Copts from the electoral process.

Coptic Christians, comprising about 10 percent of the country’s 83 million people, have long complained of official discrimination, and have also reported a spike in sectarian attacks since former President Hosni Mubarak’s overthrow in early 2011. 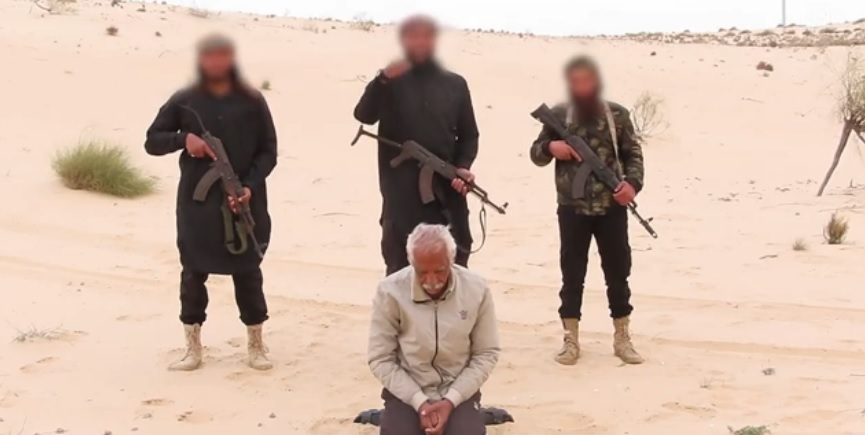