The US automaker General Motors Co’s decision to sell its European operations signals that the company can win by being less global, but more profitable, in an auto industry increasingly driven by software.

Without the German Opel and British Vauxhall brands, GM last year would have sold about 8.8 million vehicles — well behind Germany's Volkswagen AG and Japan's Toyota Motor Corp in the race to be the world's largest automaker by vehicle sales.

Opel and Vauxhall combined sold nearly 1.2 million vehicles in 2016, and generated $18.7 billion in revenue, about 11 percent of GM's total.

However, all of GM's activity in Europe – the investments in new model designs and cleaner engines, the efforts to make factories more efficient and the wages paid to 38,000 employees – has generated nothing but losses since 1999.

Meanwhile, GM's business in North America has boomed. GM's home market operations were reborn as a smaller company due in part to the U.S. government led bankruptcy in 2009, with fewer brands, fewer dealers, fewer employees and far less money owed to creditors and retirees.

Since 2009, cheap gasoline has powered a boom in sales of high-profit pickup trucks and sport utility vehicles, lifting GM's North American pre-tax profit margins to just over 10 percent in 2016.

To keep its North American profit machine revved up, GM will have to invest in new SUVs and trucks, as well as expensive technology to enable those trucks to meet rising federal fuel economy targets.

Europe is demanding cleaner cars, too. But far less of the technology GM would buy to clean up European diesels and tiny gasoline engines would be useful in the United States, where larger gasoline engines – including eight cylinder motors used in pickup trucks – dominate the market.

GM has concluded that it cannot achieve significant economies of scale in emissions technology for Europe on its own, company executives said. Peugeot Chief Executive Carlos Tavares is wagering that he now can gain an advantage against rivals such as Renault SA and Volkswagen AG with the help of the added revenue and sales volume provided by Opel.

GM's decision to walk away from Western Europe highlights two other profound shifts since 2009, when GM's board scuttled a deal to sell Opel and Vauxhall to a group led by auto supplier Magna International and Russia's Sberbank.

The first is China, now the world's largest auto market with roughly 28 million vehicles sold in 2016, and more growth forecast to come.

As China grows, GM will need to shift more vehicle engineering money and capital investment to feed that market – which could eventually replace much of the global sales volume sacrificed by the sale of Opel to Peugeot.

GM's Buick brand, its primary brand in China, and the Wuling brand of small commercial vehicles GM builds with partner Shanghai Automotive Industry Corp, each outsold Opel and Vauxhall in 2016.

The second factor is the race to transform cars into electrified, intelligent devices that are paid for by the mile instead of purchased on installment plans.

Asked last month whether GM needed more radical restructuring to lift its share price, GM Chief Executive Mary Barra pointed to "the way that we are investing in the future, which I think is a huge opportunity, with transportation-as-a-service," and to "the opportunity that technology has to transform this industry" as factors that could change how the company is valued.

However, investors have not changed their views yet. Gary Silberg, head of KPMG's Americas automotive practice, said that when it comes to the digital systems and the people required to collect, analyze and manipulate the terabytes of data required to make a car drive itself, Silicon Valley companies such as Alphabet Inc and ride services leader Uber Technologies Inc have the edge.

"The war for talent is absolutely essential to winning in the market place," Silberg said. And those adept in artificial intelligence systems "are not going to work for the auto industry."

Those constraints on capital force tough decisions, Barra and other senior GM executives have said. The decision to abandon Opel after nearly 80 years is the most momentous yet, and the success or failure of the bet could define Barra's legacy. 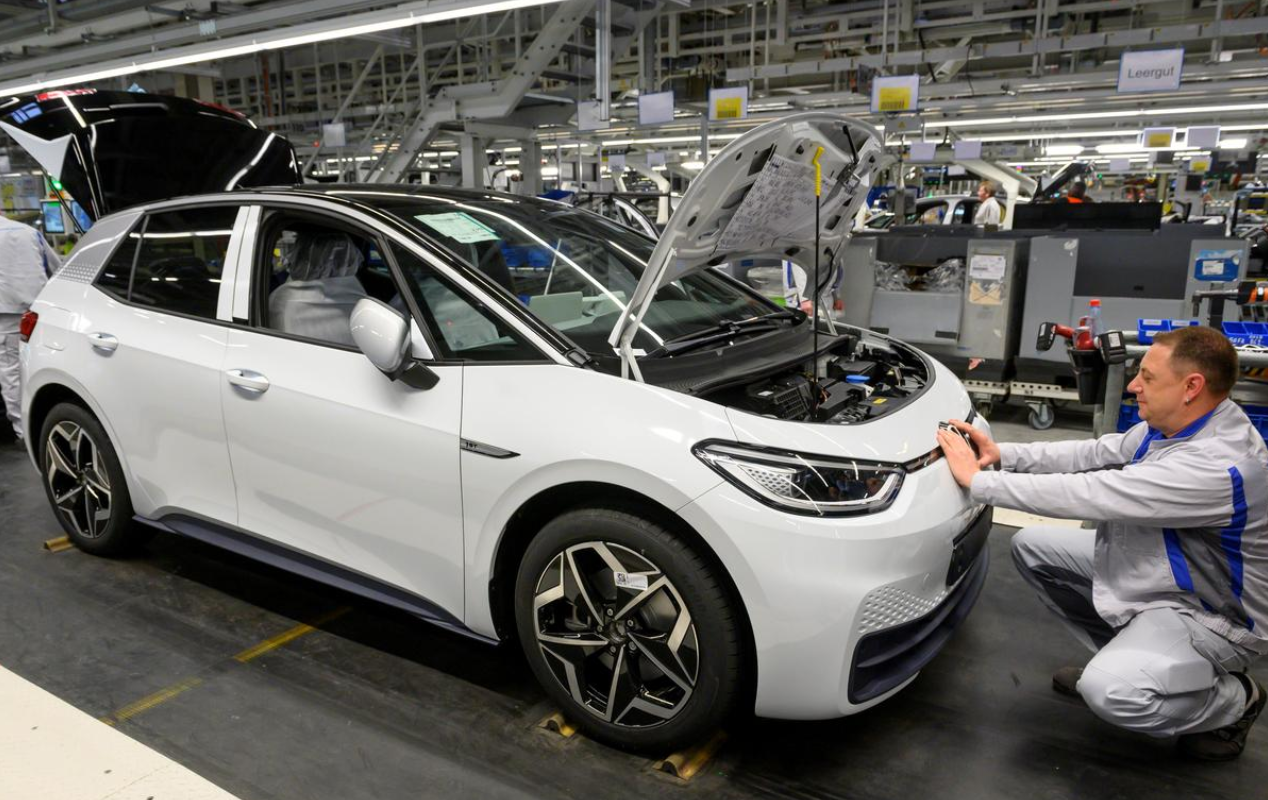