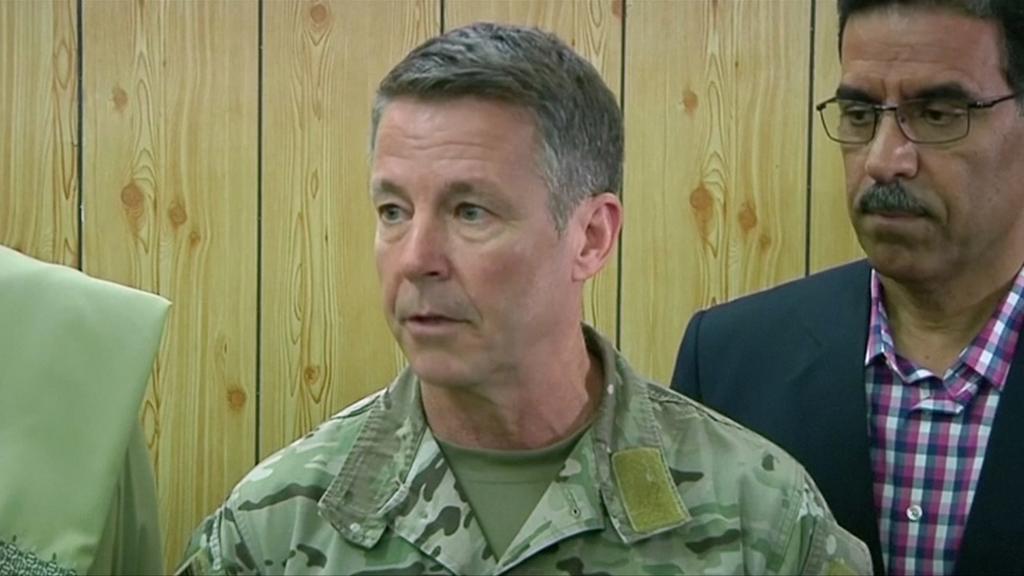 KABUL (Reuters) – The commander of US forces in Afghanistan met Taliban leadership in Doha to discuss the need to reduce violence in the war-torn country, spokesmen for both sides said on Saturday, as continued clashes threaten to derail a fragile peace process.

The meeting between Taliban leaders and General Scott Miller, commander of US forces and the NATO-led non-combat Resolution Support mission in Afghanistan, took place on Friday night. It came as the insurgent group accuses US forces of breaching an agreement signed between the two sides in February.

“General Miller met with Taliban leadership last night as part of the military channel established in the agreement,” a spokesman for US Forces in Afghanistan told Reuters. “The meeting was about the need to reduce the violence,” he said.

The February pact between the United States and the Taliban, under which international forces will withdraw in phases in exchange for Taliban security guarantees, is the best chance yet of ending the 18-year US military involvement in Afghanistan.

The spokesman for the Taliban’s political office in Doha also said on Twitter that the meeting discussed implementation of the agreement.

The Taliban last week accused US forces of supporting Afghan security operations in some parts of the country, and warned that such support could jeopardize the agreement.

The spokesman for the US forces described the latter’s actions as defense of Afghan forces.

The Taliban are to sit for negotiations with an inclusive Afghan delegation as part of the agreement, but a prisoner exchange preceding the talks has hit snags.

The Afghan government released a total of 200 Taliban prisoners on Wednesday and Thursday, but the insurgent group had walked away from the exchange process saying its demand on who was to be released first was not met.