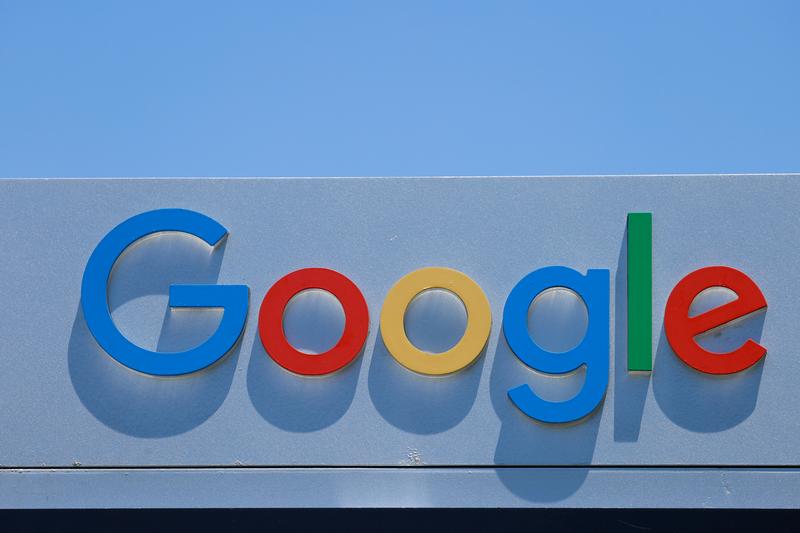 WASHINGTON (Reuters) – The US Justice Department is expected to file an antitrust lawsuit against Alphabet Inc’s Google on Tuesday for allegedly breaking the law in using its market power to fend off rivals, according to a source familiar with the planning.

The lawsuit is expected to allege that Google broke the law in how it treated rivals in its internet search and advertising businesses, seeking to disadvantage them to keep its own search engine dominant and using that market power to sell more ads.

Google did not immediately respond to a request for comment.

Google, whose search engine is so ubiquitous that its name has become a verb, had revenue of $162 billion in 2019, more than the nation of Hungary.

Coming just days before the US presidential election, the filing’s timing could be seen as a political gesture since it fulfills a promise made by President Donald Trump to his supporters to hold certain companies to account for allegedly stifling conservative voices.

A federal lawsuit would mark a rare moment of agreement between the Trump administration and progressive Democrats. US Senator Elizabeth Warren tweeted on Sept. 10, using the hash tag #BreakUpBigTech, that she wanted “swift, aggressive action.”

And more lawsuits could be in the offing since probes by state attorneys general into Google’s broader businesses are under way, as well as an investigation of its broader digital advertising businesses. A group of attorneys general led by Texas is expected to file a separate lawsuit focused on digital advertising as soon as November, while a group led by Colorado is contemplating a more expansive lawsuit against Google.

The lawsuit would come seven years after the FTC settled an antitrust probe into Google over alleged bias in its search function to favor its products, among other issues. The settlement came over the objections of some FTC staff attorneys.

The European Union fined Google $1.7 billion in 2019 for stopping websites from using Google’s rivals to find advertisers, $2.6 billion in 2017 for favoring its own shopping business in search, and $4.9 billion in 2018 for blocking rivals on its wireless Android operating system.

Reporting by David Shepardson and Diane Bartz in Washington; Editing by Edward Tobin and Matthew Lewis

Image: FILE PHOTO: A Google sign is shown at one of the company’s office complexes in Irvine, California, US, July 27, 2020. REUTERS/Mike Blake/File Photo