Facebook Twitter LinkedIn
The US military said on Friday it discovered even more suspected shipments of live anthrax than previously thought, both in the United States and abroad, and ordered a sweeping review of practices meant to inactivate the bacteria.
The Pentagon said a total of 11 states, two more than it first acknowledged, received "suspect samples," as did Australia and South Korea. It had previously only identified a foreign shipment to a US air base south of Seoul.
"There is no known risk to the general public and an extremely low risk to lab workers," the Pentagon said in a statement.
Still, in a sign the Pentagon was still coming to grips with the extent of the problem, it advised all laboratories for now to stop working with any "inactive" samples sent from the Defense Department.
To date, the United States has acknowledged that four US civilians have begun taking preventive measures that usually include the anthrax vaccine, antibiotics or both.
Twenty-two people at the base in South Korea were also given precautionary medical measures although none of them has shown signs of exposure, officials said.
The suspected live samples identified so far all appear to trace back to a US Army base in Utah, the Dugway Proving Ground, one of the military labs responsible for inactivation and shipping of biological material.
The US military disclosed earlier this week that suspected live samples sourced to Dugway were traced going to nine US states and a US air base in South Korea. A US official said those shipments took place between March 2014 to April 2015 before being discovered this month.
On Friday, US officials said the suspect sample sent to Australia came from a 2008 batch from Dugway.
In all, a total of 24 laboratories received the suspect samples, the Pentagon said.
The discovery has raised alarms in Congress.
The top Republican and Democrat on the Senate homeland security committee wrote to Defense Secretary Ash Carter, saying the incident "may have threatened countless human lives and caused millions of dollars in damage."
The Pentagon said Frank Kendall, undersecretary of defense for acquisition, technology and logistics, would lead the Pentagon's review, which included an examination of procedures for inactivating anthrax.
The US Centers for Disease Control and Prevention has already begun an investigation.
The disclosure comes 11 months after the CDC, one of the government's top civilian labs, similarly mishandled anthrax.
Researchers at a lab designed to handle extremely dangerous pathogens sent what they believed were killed samples of anthrax to another CDC lab, one with fewer safeguards and therefore not authorized to work with live anthrax.
Scores of CDC employees could have been exposed to the live anthrax, but none became ill.
That incident and a similar one last spring, in which CDC scientists shipped what they thought was a benign form of bird flu but which was actually a highly virulent strain, led US lawmakers to fault a "dangerous pattern" of safety lapses at government labs.
Tags
anthrax bacteria mishap shipments of live anthrax U.S. military Which is better: washing hands with water and soap or using alcohol?

US sees first case of bacteria resistant to all antibiotics 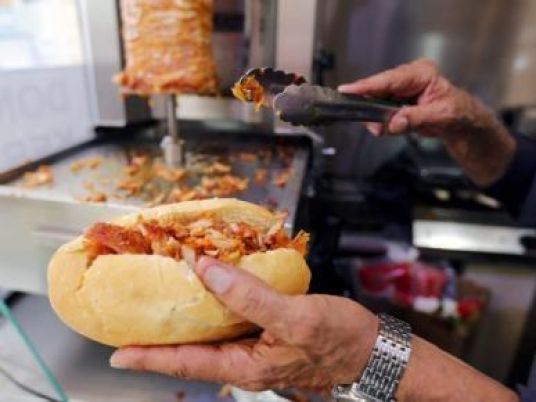