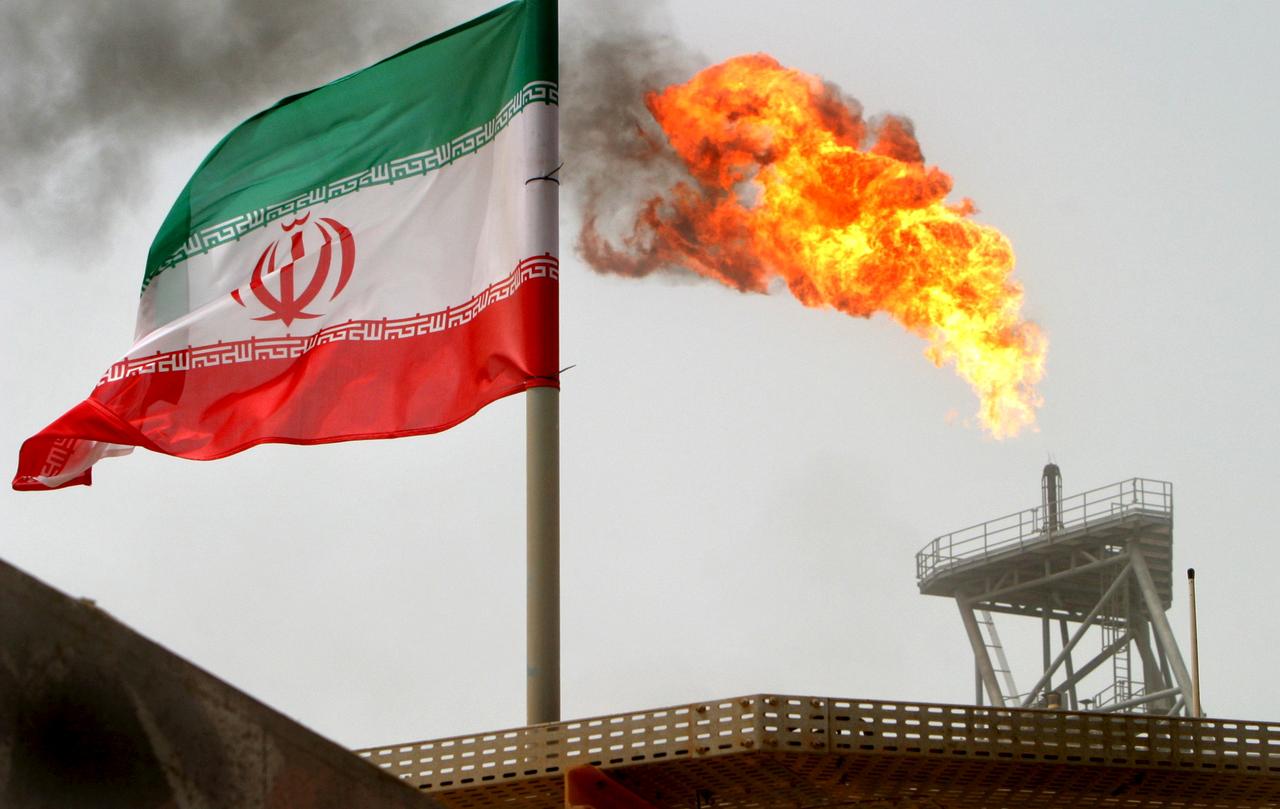 WASHINGTON (Reuters) – A decision by the United States to lift sanctions on one of two units of the Chinese tanker company COSCO was not a sign that the Trump administration was letting up on its “maximum pressure” against Iran, a senior US official said on Saturday.

The lifting of sanctions on Friday by the US Treasury Department partially reversed its punishment on the company for transporting Iranian oil after China complained about the measure in trade talks with Washington.

“This administrative de-listing should not be misinterpreted as a change in policy,” a senior administration official said, speaking on the condition of anonymity.

“Our maximum pressure campaign continues as before; we will sanction any sanctionable activity.”

China is the world’s only major importer of Iranian oil despite sanctions President Donald Trump unilaterally reimposed on Tehran’s petroleum exports in 2018 after withdrawing the United States from the 2015 Iran nuclear deal between Tehran and six world powers.

Trump hopes the sanctions will limit Tehran’s ballistic missile program and influence across the Middle East. Tehran says its nuclear program is for peaceful purposes.

Image: A gas flare on an oil production platform in the Soroush oil fields is seen alongside an Iranian flag in the Gulf July 25, 2005. REUTERS/Raheb Homavandi/File Photo

Iran says it will quit global nuclear treaty if case goes to U.N.