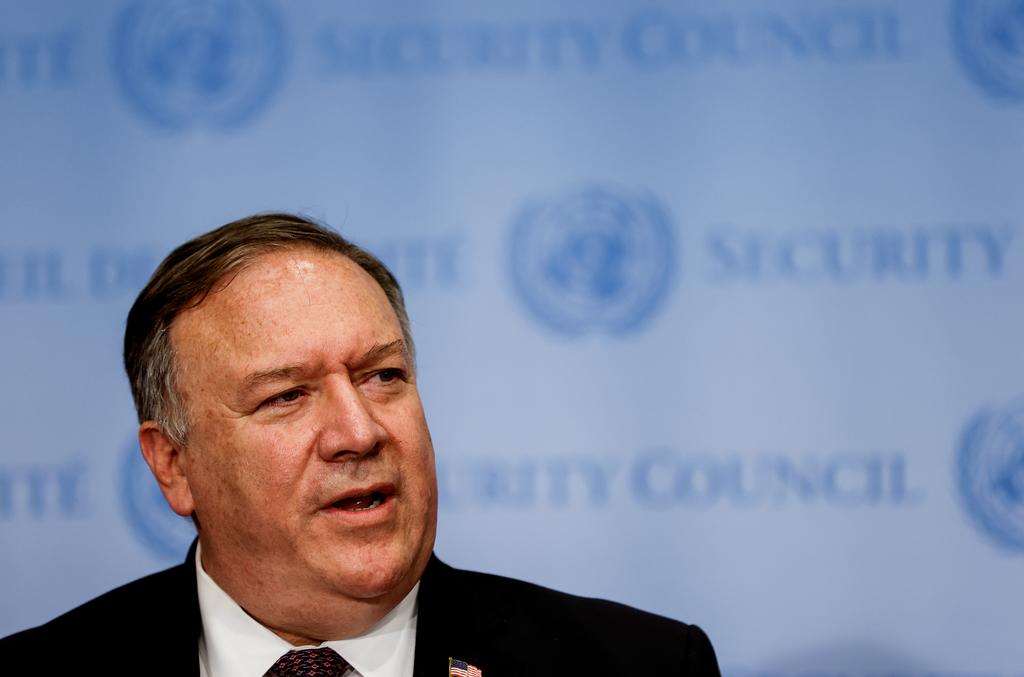 KHARTOUM (Reuters) – US Secretary of State Mike Pompeo is to visit Sudan in the coming days, a Sudanese government official said on Sunday.

Sudan has been normalizing relations with the United States since the overthrow of former leader Omar al-Bashir in April 2019 but is still seeking removal from a list of countries the US considers as state sponsors of terrorism.

Pompeo is also due to visit Israel and the United Arab Emirates on Monday and Tuesday following an accord between the two countries this month to forge full relations.

The Sudanese official, who spoke on condition of anonymity, declined to give details of Pompeo’s visit.

Ending the terrorism listing is a top priority for Sudan’s transitional military-civilian ruling council and the government of technocrats that serves under it.

The listing dates to 1993 and makes Sudan, struggling with a deep economic crisis, technically ineligible for debt relief and financing from international lenders.

A senior government source told Reuters last week that significant progress was expected on the issue in the coming weeks.

In February, the head of Sudan’s ruling council met Israeli Prime Minister Benjamin Netanyahu, but cast doubt on any rapid normalization of ties.

Sudan sacked its foreign ministry spokesman this week after he called the UAE’s decision to become the third Arab country to normalize relations with Israel “a brave and bold step”.

Image: FILE PHOTO: US Secretary of State Mike Pompeo speaks to reporters following a meeting with members of the UN Security Council about Iran’s alleged non-compliance with a nuclear deal and calling for the restoration of sanctions against Iran at UN headquarters in New York, US, August 20, 2020. REUTERS/Mike Segar/Pool

Tags Israel sudan UAE US US Secretary of State Pompeo

Sudan fires spokesman after comments on peace with Israel

Israelis eager to tighten ties to UAE after historic accord