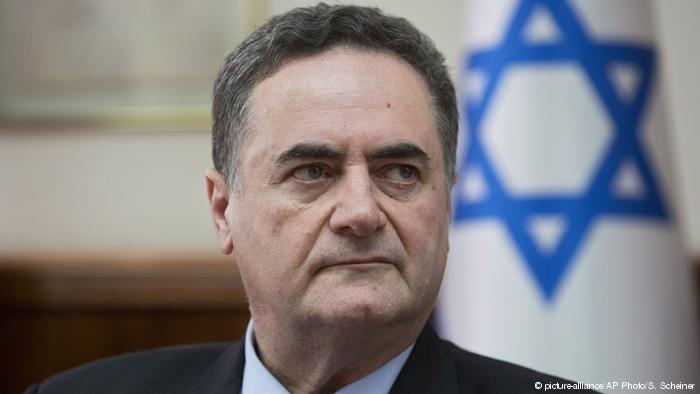 Israel says White House officials are preparing an official document to codify support for Israel’s sovereignty over the Golan Heights, which will be signed by US President Donald Trump on Monday.

The signing of the decree will be witnessed by Israeli Prime Minister Benjamin Netanyahu during talks with Trump at the White House, Israel’s acting foreign minister, Israel Katz (pictured), said in a tweet.

“Tomorrow, President Trump, in the presence of PM Netanyahu, will sign a decree recognizing Israel’s sovereignty on the Golan. Israel-US ties are closer than ever,” Katz said.

Israel seized the strategic plateau from Syria in the Six-Day War in 1967, subsequently annexing it in 1981 in a move never recognized by the international community.

Trump broke with decades of US Middle East policy when he posted a Tweet on Thursday that said it was time to accept Israel’s widely contested claim to the border territory.

The decision has been criticized by many US allies — Germany, Britain, France and the EU have all said they still consider the Golan Heights to be “occupied” by Israel.

Syria and other states in the region said the recognition, if confirmed, would violate international law.

Netanyahu has long pushed for Washington’s endorsement, and many analysts see Trump’s comments as a campaign gift ahead of Israel’s April 9 election.

In 2017, Trump drew condemnation throughout the Middle East when he recognized the disputed city of Jerusalem as Israel’s capital.

Golan Heights: Why it matters to US, Israel and Syria