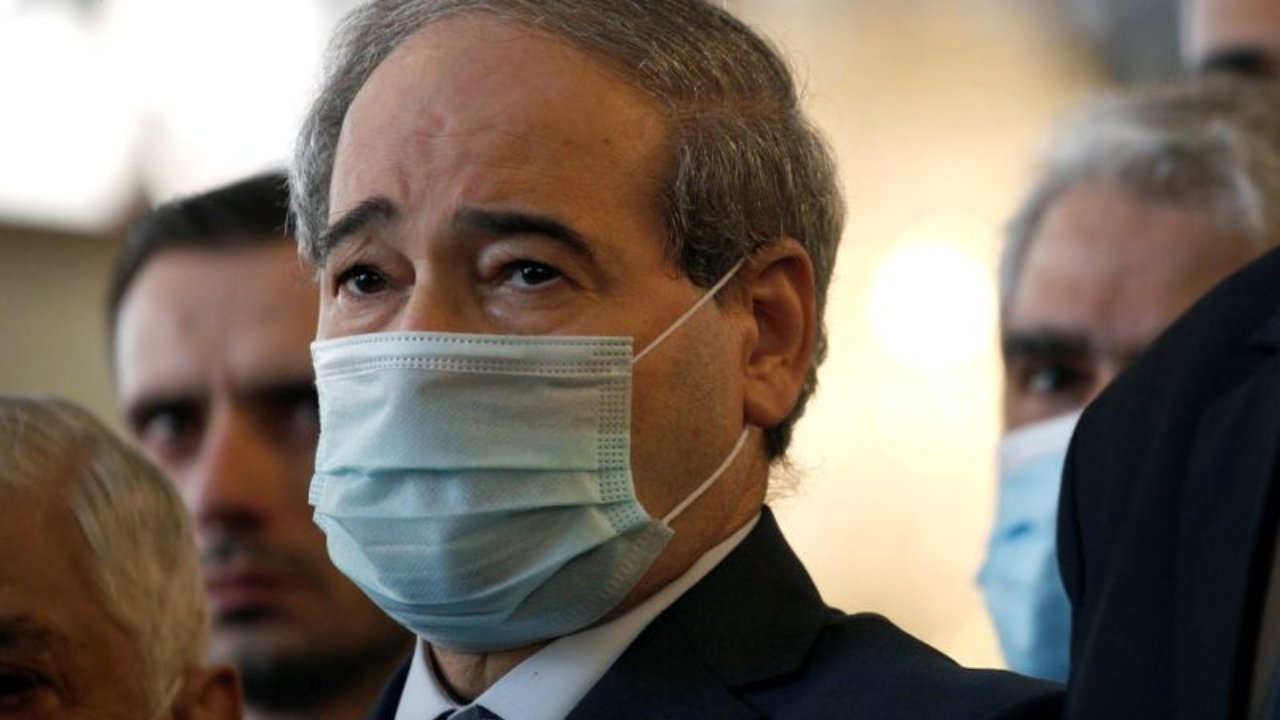 Mekdad, 66, had been deputy foreign minister since 2006. He has also held a string of diplomatic posts, including envoy to the United Nations.

Mekdad, like Moalem, is a staunch defender of Assad’s bloody crackdown on peaceful protesters in 2011, when thousands took to the streets calling for an end to the Assad family’s decades-old authoritarian rule that later erupted into a full-scale civil war.

Moalem died last Monday at the age of 79, after suffering years of heart problems.

Mekdad is a strong advocate of strengthening ties with Iran and Russia, the two main allies who have helped shore up Assad’s rule and allowed him to regain most of the territory he once lost to the armed opposition.

The veteran diplomat has also been the country’s main interlocutor with UN agencies and foreign agencies based in Damascus and instrumental in efforts to divert aid to serve the cash-strapped government’s priorities, UN sources and international aid workers say.