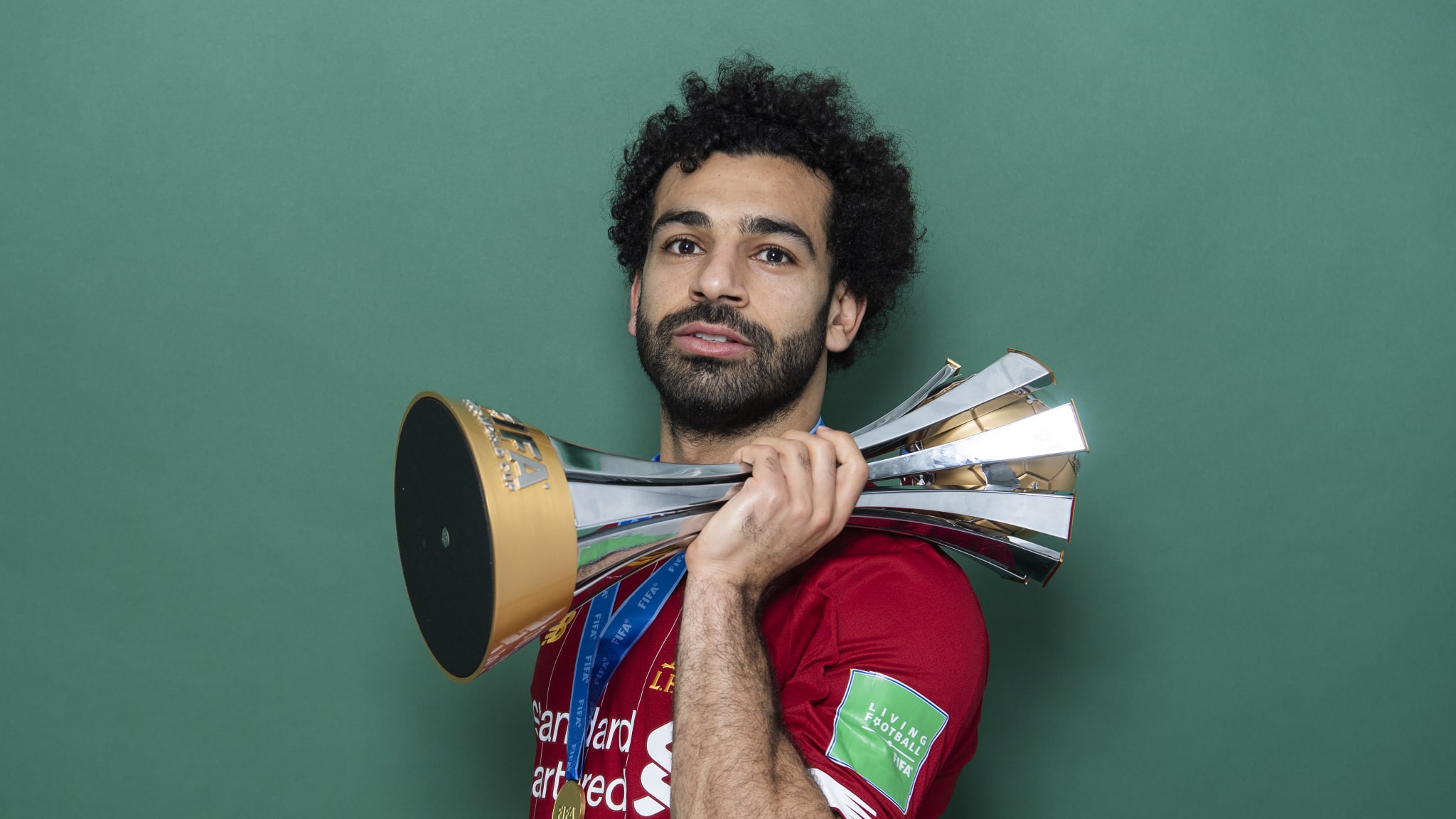 Salah managed to snatch the prize without scoring any goals, after his team Liverpool beat its Brazilian counterpart Flamengo 1-0 scored by Roberto Firmino.

“After Liverpool won the FIFA Club World Cup Qatar 2019™ title, the FIFA Technical Study Group chose Mohamed Salah as the Player of the Tournament,” FIFA said on its official website.

“Given his outstanding performance throughout the competition, the Liverpool star was a deserved winner of the adidas Golden Ball and Alibaba Cloud Player of the Tournament award.” 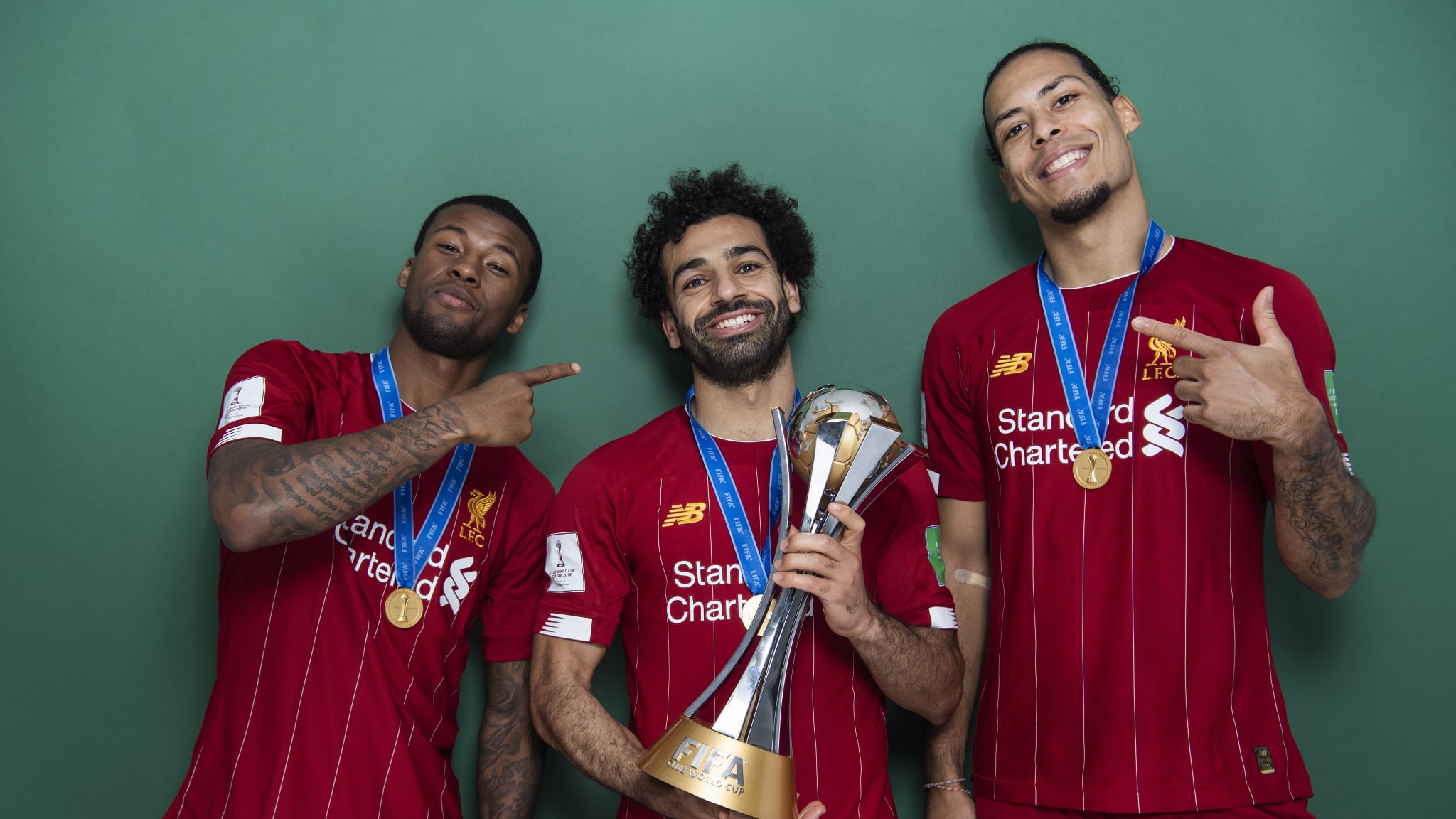 “Mohamed Salah’s performances in Qatar were stellar from beginning to end. In his side’s first game, he provided a fantastic assist to Naby Keita, proving that he does not just score goals, but can help his team-mates find the net too.”

“The Egyptian star’s blistering pace was a constant threat to opponents and, while he did not manage to score himself at Qatar 2019, he deservedly picked up the Adidas Golden Ball for the brilliance of his play – something recognized by thousands of fans at the Khalifa International Stadium, who cheered his every touch,” the statement said.

Salah competes against Mahrez, Mane for African Player of the Year