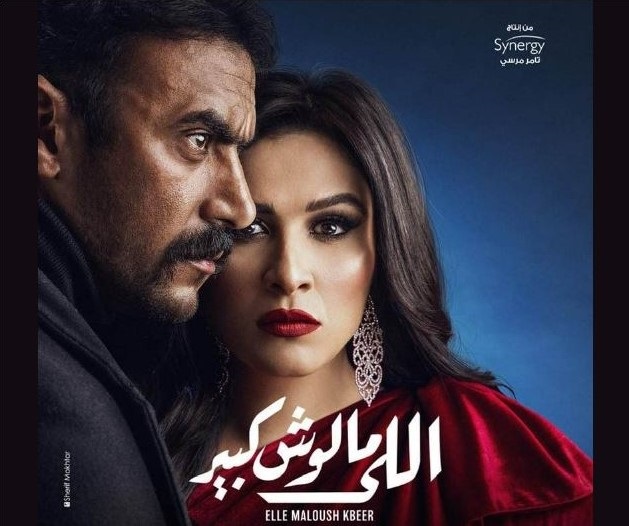 Producer Tamer Mursi on Monday released the official promo for his upcoming series “Elle Maloush Kbeer” (Who has no Master), starring Yasmine Abdel-Aziz and Ahmed al-Awadi, and directed by Mostafa Fikry.

The series is scheduled to be released during Ramadan drama season on CBC’s channels.

The series is time Abdel-Aziz and her husband al-Awadi have worked together on a project since their wedding.

The show also marks the second collaboration between author Amr Mahmoud Yassin, Abdel-Aziz and director Fikry, after the success of the “Neheb Tani Leh!” (Why love again!) which aired last Ramadan season.