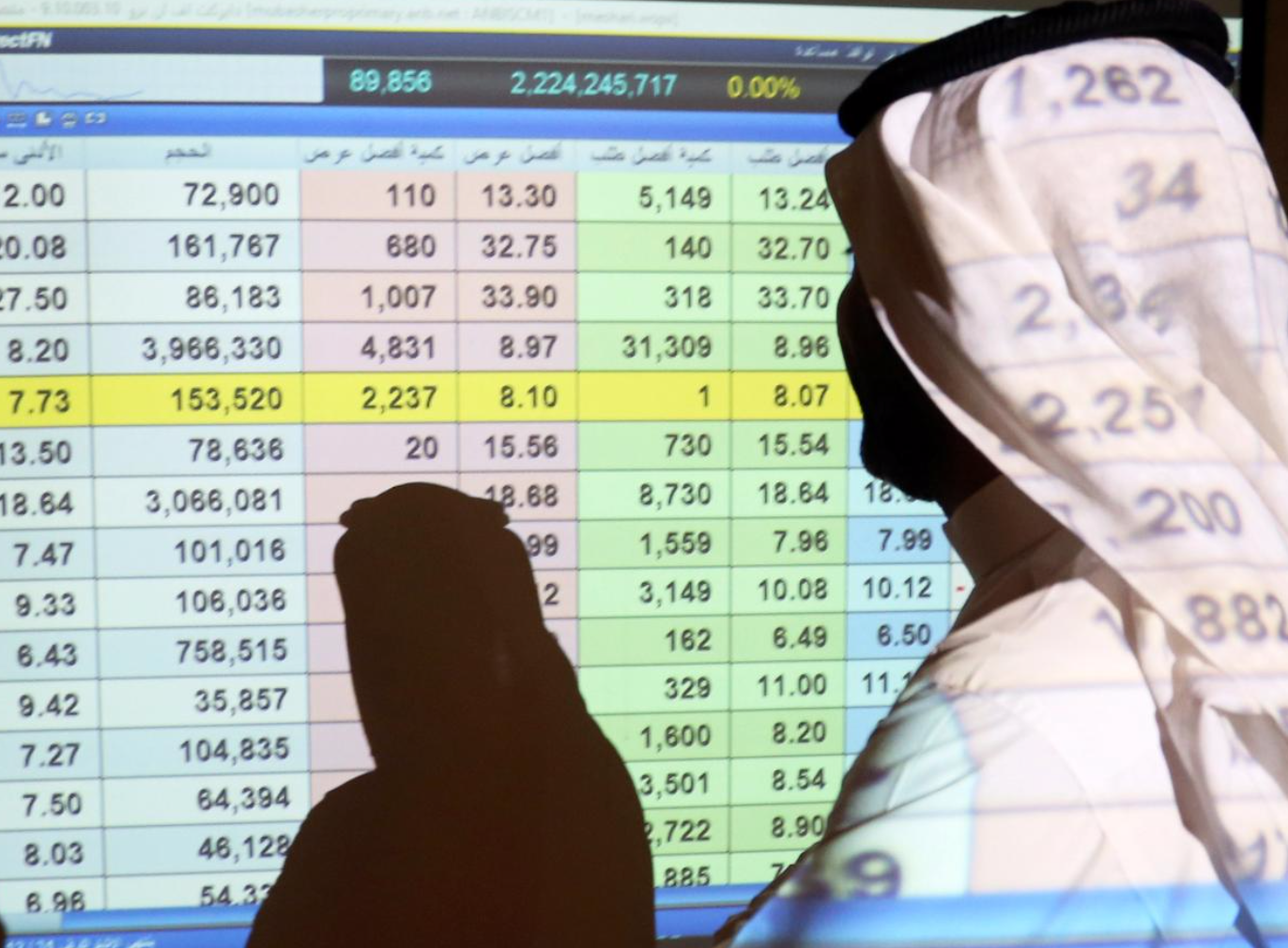 DUBAI (Reuters) — The coronavirus outbreak and plunging crude prices are a double blow that leaves Gulf Arab governments with few options to manage fiscal stability while trying to shield their economies and defend currency pegs.

Even the largest Arab economy, Saudi Arabia, which launched a war for market share with Russia following the March 6 collapse of an output deal between OPEC and its allies that has wiped 30% off oil prices, will face strains.

Now, a focus on stimulating economic activity and easing the impact on their populations of the spreading coronavirus makes it difficult for the six Gulf Cooperation Council (GCC) governments to hike taxes or cut subsidies.

Most can fall back on hefty financial reserves if oil prices do not recover. They could slash capital expenditure to manage budget deficits or buy time by raising more debt.

But “monetary reserves can’t sustain the current spending for too long” meaning “they may have to cut spending,” said a Saudi banker, speaking on condition of anonymity.

“It’s difficult times. People are starting to talk and beginning to prepare for what could come next,” he added.

Expectations of tighter liquidity have already pressured Gulf currencies, pegged for decades to the U.S. dollar.

There are sharp differences between the six GCC countries.

Qatar has a fiscal surplus and its economy is dependent on liquefied natural gas exports, so less directly affected by oil prices, while the debt-burdened economies of small oil producers Oman and Bahrain are more vulnerable to price swings.

Crude prices of between $30 to $40 a barrel this year could cost Gulf producers tens of billions of dollars in revenues.

Unlike its smaller neighbors, the world’s top oil exporter can partly offset the drop in prices by ramping up production. Nevertheless, sources told Reuters last week Riyadh has already asked government agencies to submit proposals for cuts of at least 20% to their budgets.

With government spending a key driver for economic growth in the region, cuts could even lead to recessions, some analysts said.

The central banks of Saudi Arabia, the United Arab Emirates and Qatar have offered a total $60 billion in stimulus to ease the impact of coronavirus, while governments have cut property transaction and utilities fees to help the private sector.

“However, sustained downwards pressure on the oil price would also require a meaningful retrenchment in current spending.”

“The double-whammy of coronavirus and low oil could be a wake-up call not only for governments but also for companies that rely too much on government spending to boost economic activity,” said Tarek Fadlallah at Nomura Asset Management Middle East.

The UAE, Kuwait and Qatar, which have deeper fiscal buffers than Saudi Arabia, can afford oil price weakness for longer but “are unlikely to want to see sustained large deficits,” said ADCB’s Malik.

With debt of only around 20% of GDP, it can continue to borrow to finance its deficit, but may opt instead to utilize reserves, which stood at around 469 billion riyals ($124.96 billion) in 2019, equivalent to 17% of GDP.

“In practice the government was planning to borrow around 3% of GDP this year (with a budgeted deficit of 6.4% of GDP), and it could probably borrow more from the debt capital markets if it needed,” said Krisjanis Krustins, a director in the Middle East and Africa team at Fitch Ratings.

Borrowing costs have risen, however, with Gulf bonds heavily sold after oil prices dropped. Oman and Bahrain are already rated as “junk” by all major rating agencies.

And the cost of insuring against a potential Saudi debt default almost tripled last week, to its highest since 2016.