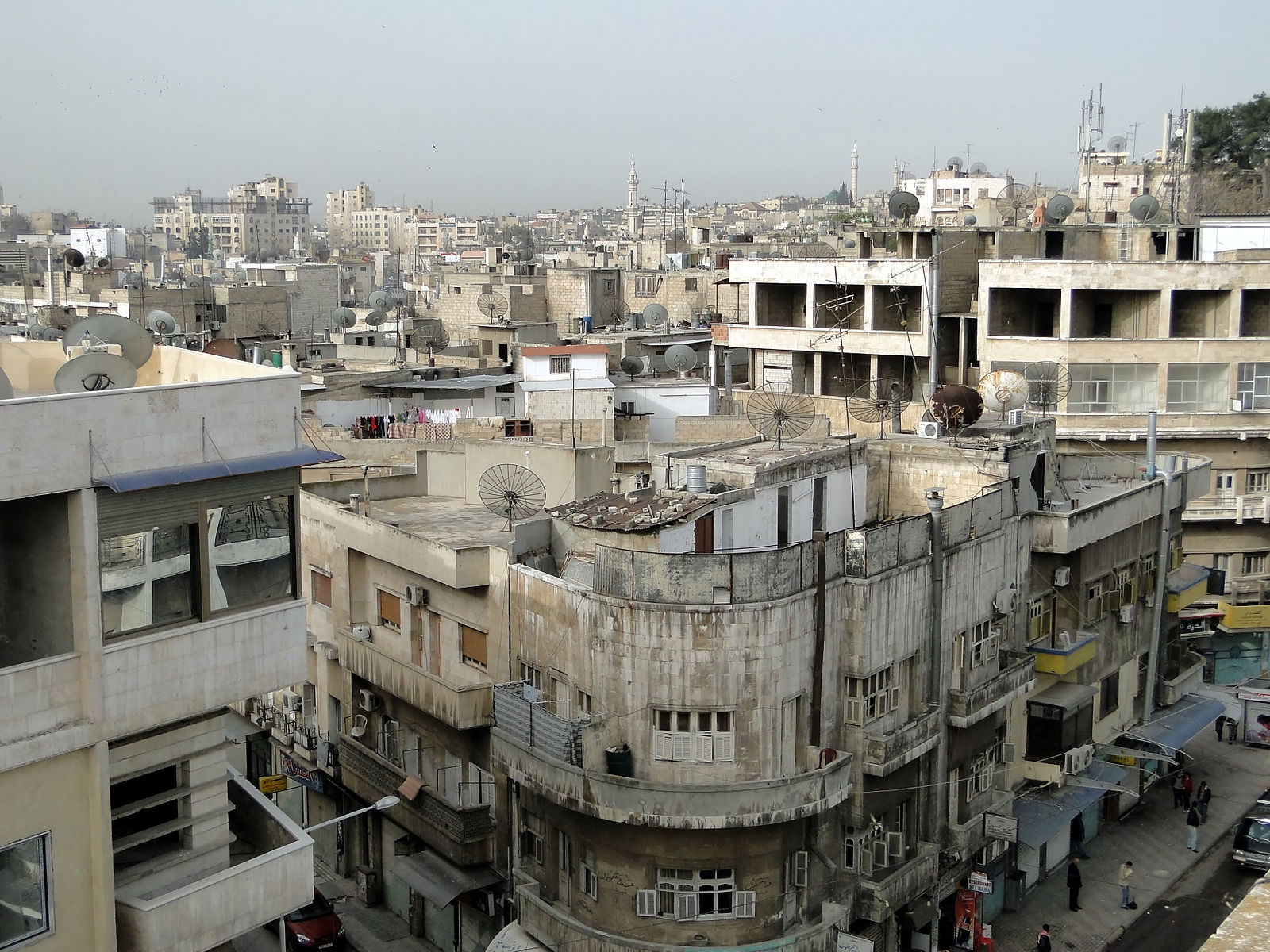 The coalition could not immediately be reached for comment on the report. Syrian state media also reported dozens of deaths this week.

The Observatory said strikes beginning overnight on Wednesday in and around al-Shafa in the Deir al-Zor countryside had targeted a hospital, prison and houses used by jihadists in their pocket on the eastern bank of the Euphrates river near the Iraqi border.

The Observatory said around 40 prisoners, civilians and fighters had been killed in strikes with more wounded. The toll rose as bodies were pulled from the rubble.

Syrian state news agency SANA, citing local sources, said new air strikes on Friday on al-Shafa killed around 30, bringing the total killed this week in strikes on the Islamic State pocket to around 45.

The Syrian government has written to the United Nations a number of times protesting casualties caused by air strikes by the US-led coalition against Islamic State.

The US-led coalition, now in a push to defeat the final remnants of Islamic State in Iraq and Syria, has previously said it investigates reports of civilian casualties and does all it can to avoid them.