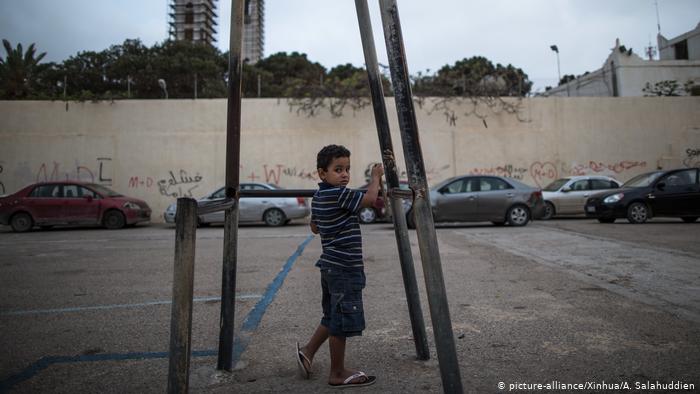 BENGHAZI, Libya (Reuters) – Water supplies to the 2.5 million residents of Tripoli were restored two days after they were cut off by gunmen, officials said on Tuesday, allowing the besieged capital to escape shortages that could have caused a humanitarian crisis.

The United Nations had condemned the closure as a possible war crime. Libya’s internationally recognized government had accused forces loyal to eastern commander Khalifa Haftar, which have been trying to capture Tripoli, of being behind the blockage.

Haftar’s forces denied they were responsible for cutting off the water. A commander in his Libyan National Army (LNA) said they had sent reinforcements to secure the pipe.

“The crisis of halting water supplies has ended and flows have started,” the Great Man-Made River company, a pipe network supplying ground water from the Sahara, said in a statement.

On Saturday, an armed group had stormed a pumping station some 400 km south of Tripoli, forcing employees to turn off the pipes, the company said, without giving more details. Supplies to city residents were not immediately halted because the water system holds two days of capacity.

The U.N.-backed government of Prime Minister Fayez al-Serraj had blamed a group that also cut the water supplies in 2017, saying its commander, Khalifa Ehnaish, belonged to Haftar’s forces.

The LNA, based in the east of the country, has launched an assault to capture the capital. Fighting in the battle for Tripoli has killed at least 510 people, forced 75,000 out of their homes, trapped thousands of migrants in detention centers and flattened some suburbs, according to the Khalifa Ehnaish.

Hafter’s rule brings security to eastern Libya, at a cost

Italy’s Salvini furious as 47 migrants land despite his ban