The World Health Organization on Wednesday announced its first-ever guidelines for indoor air pollution related to cooking, heating and lighting, a problem estimated to kill more than four million people per year.

Burning fuels such as unprocessed coal or kerosene indoors is the primary cause of such pollution, with poorer countries especially hard hit due to a lack of affordable alternatives, it said.

"Ensuring cleaner air in and around the home is fundamental to reducing the burden of disease from air pollution, especially in low- and middle-income countries,? said Dr Maria Neira, WHO Director for Public Health, Environmental and Social Determinants of Health.

The WHO said nearly three billion people worldwide — almost half the global population — lack access to clean fuels and technologies for cooking, heating and lighting.

India has been among the countries that have most suffered from the problem. In 2012, 1.7 million premature deaths occurred in Asia due to indoor pollution, with India at the top of the list, according to the UN.

The WHO guidelines urge countries to expand access to safer fuels and energy, such as liquefied petroleum gas, biogas, natural gas and ethanol, or provide greater availability of electricity. 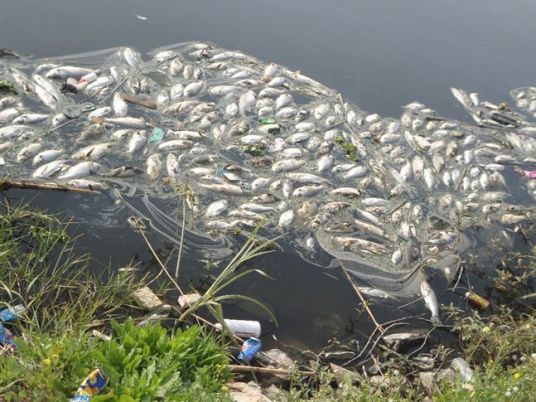