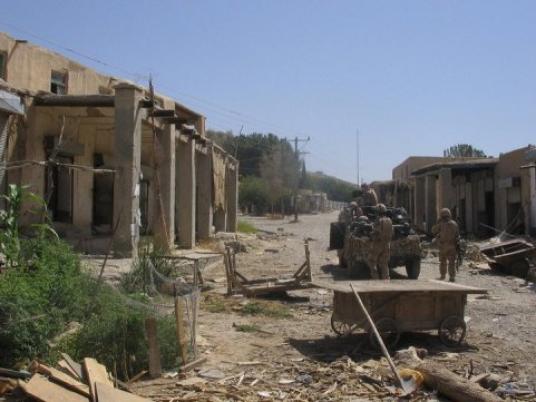 Seventeen civilians including two women were beheaded in a southern Afghanistan village in a region plagued by the Taliban insurgency, officials said Monday.

"We don't know who was behind the killings at this time. We're investigating," Ahmadi said.

Taliban insurgents are active in the troubled region and they have in the past been blamed for beheading local villagers, mostly over charges of spying for Afghan and US-led NATO forces.

Haji Musa Khan, a tribal elder in the neighboring district of Musa Qala, said the region had seen a surge in such killings in recent months.

"We had three people beheaded during the month of Ramadan. Another person, the son of a tribal elder, was beheaded recently," he said.

Khan said the killings followed major military operations by Afghan and NATO troops in the area.