About 2000 staff workers at Honeywell Egypt for Food Manufacturing staged a strike yesterday in 10th of Ramadan City, objecting to a two-year delay in distributing revenue shares among workers. Another ten workers staged a strike protesting a decision to transfer them from technical departments. The protest was accompanied by tight security measures.

Workers called for arbitrary transfer decisions to cease and demanded the distribution of the delayed shares. They said that the company started operating three years ago but has since moved toward activities that do not fit workers’ specializations in a bid to drive workers out, under the pretext of global financial crisis.

The protesters alleged an intention on the part of management to dissolve the firm and to fire workers without giving them their dues. They said they would hold firm until their demands are met.

However Magdy Sharara, vice chairman of the 10th of Ramadan labor association, announced that the workers had ended their strike yesterday after four hours of protesting.

Meanwhile, the Center for Trade Unions and Workers Services issued a statement yesterday inviting all rights movements in Egypt to stand by the Honeywell workers. 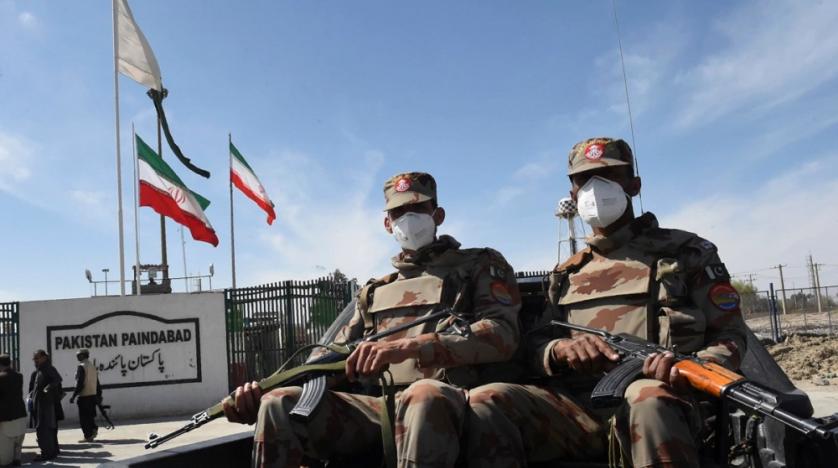