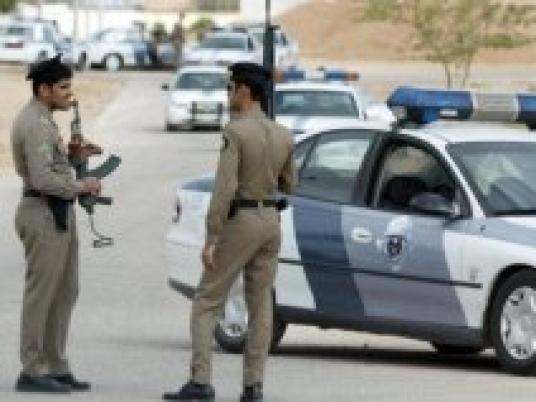 One thousand Egyptians in Saudi Arabia

have been implicated in terrorist cases, with 28 currently detained pending investigations, and the rest already indicted, said Saudi Ambassador to Cairo Ahmed al-Qattan on Thursday.

“They might be extradited to Egypt to serve their sentences here,” he said, adding that Saudi laws are applied to everyone without exception, whether citizens or foreign nationals.

Qattan claimed that the 2 million-strong Egyptian community in Saudi Arabia is the “most disciplined” among foreign communities there, and that they seldom violate the law.

Qattan’s statements came during his meeting with Pope Tawadros II to congratulate him on his ordination.