Facebook Twitter LinkedIn
Why should the sea and mountains be incompatible when you can ski in the morning and swim in the afternoon? There are several places in the world where you can do both and put an end to this old dilemma. Here's an overview of them.
The Alpes-Maritimes, France
On France's Côte d'Azur, the sea is not the only attraction. Holidaymakers can choose to bronze themselves one day, and enjoy the wonders of the mountains the next. In Cannes for example, skiers can find all the skiing equipment they need. Moncler is one of several ski brands with a store in the city. The Isola 2000 ski resort is probably the most famous in the region. The slopes are also only a few kilometers away at Auron and Valberg and other resorts in the "Côte d'Azur Mountains," which are just one and a half hour's drive away. The mountains have 700km of slopes. Downhill skiing fans are spoilt for choice and cross-country skiers will also find areas to work on their stamina.
Oukaimeden, Morocco
Many head to Marrakech to get some sunshine and warm weather but Morocco also offers visitors the opportunity to start the winter season before everyone else in Oukaimeden, a resort 80 km from the famous medina. This is the best known ski resort in Morocco, and the highest in Africa. In the High Atlas Mountains, the ski area covers 300 hectares and the chair-lifts climb to heights of 3,270 metres. Ski in the morning and then take the road to Essaouira, a city by the sea.
Ben Lomond, Tasmania, Australia
Ben Lomond is one of the two ski resorts in Tasmania, Australia.
The land of the kangaroos offers more than desert exploration and surfing lessons. Head south to the island of Tasmania where you can enjoy the slopes at two ski resorts set against a breathtaking backdrop. You can glide on the second-highest peak in Tasmania, at an altitude of around 1572 meters. You should opt for the biggest resort, Ben Lomond, if you want to go for a swim at the end of the day. Ben Lomond is one hour's drive from Launceston and three hours from the capital Hobart. Note that the resort is open from early July until September during the Southern Hemisphere winter.
Mzaar, Lebanon
Mzaar is probably the most famous ski resort in Lebanon and is just one hour's drive from Beirut.
Bet your friends that you'll be able to ski in the morning and swim in the afternoon and you'll be sure to win if you fly to Lebanon. The land of cedars is one of the few to offer this double pleasure to holidaymakers. Mzaar ski resort is only one hour's drive from the capital Beirut. It has 80km of ski tracks and 42 slopes. The maximum altitude is 2465 metres. At the top, you can enjoy the view over the Bekaa valley. On a clear day, you can even see Beirut.
Sugarloaf, Maine, USA
Sugarloaf is the closest ski resort to the ocean in the United States.
Skiing is big in the United States and here too, you can enjoy both the sea and the mountains on the same vacation. In the region of New England, Sugarloaf is the ski resort closest to the Atlantic Ocean. Belfast is only a two-hour drive away, and Portland can be reached in two and a half hours. Sugarloaf offers views of the Carrabassett valley. The ski area covers around 500 hectares and there is a choice of over a hundred runs.
Tags
Maine Mzaar Oukaimeden ski resorts Sugarloaf The Alpes-Maritimes 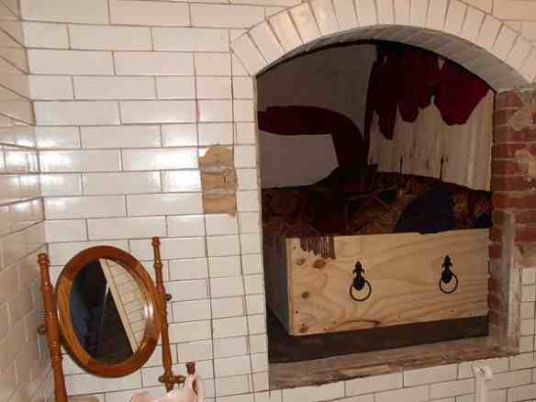 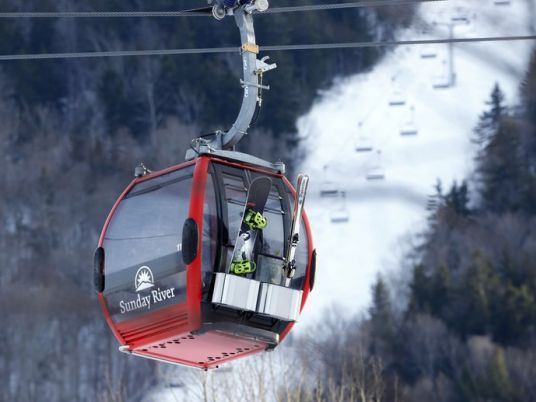 16 ski resorts worth hundreds of millions could be sold