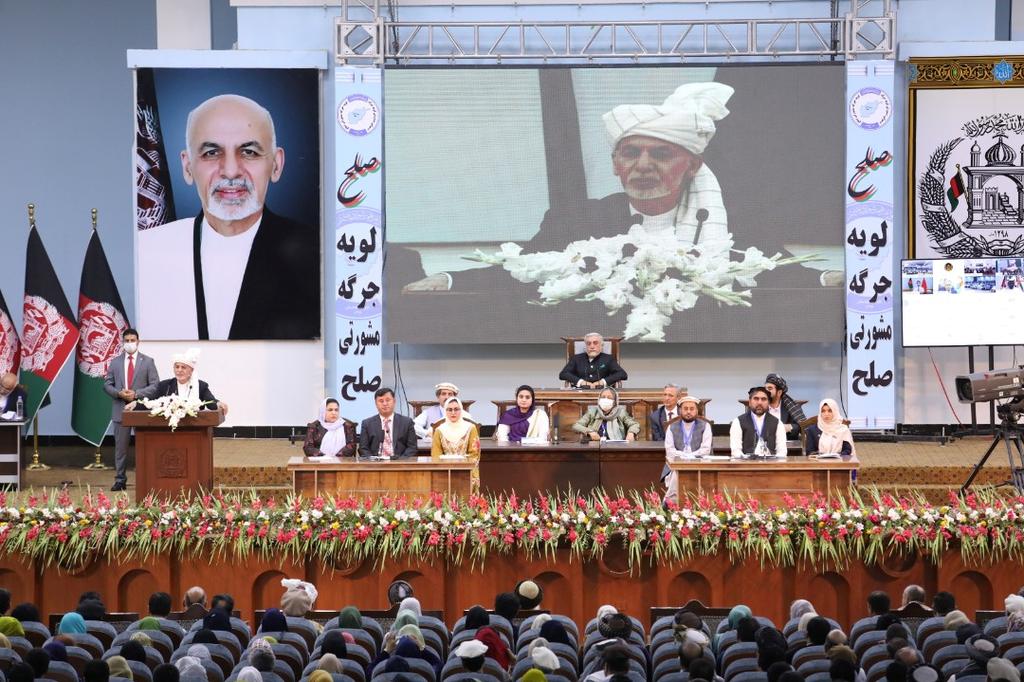 KABUL (Reuters) – An Afghan grand assembly, known as the Loya Jirga, on Sunday approved the release of 400 “hard-core” Taliban prisoners, a decision endorsed by President Ashraf Ghani, paving the way for peace talks between the government and the insurgents aimed at ending a 19-year war.

The 400 prisoners are the last of 5,000 that the Taliban demanded be released under an agreement with the United States.

Below are key details of the process.

The United States and the Taliban signed an agreement in the Qatari capital of Doha on Feb. 29 sketching out a pullout of foreign troops from Afghanistan in 14 months in exchange for security guarantees by the Taliban, as well as their commitment to hold peace talks with the Afghan government.

The agreement envisaged a swap in which the Afghan government would release up to 5,000 Taliban prisoners and the insurgents release up to 1,000 prisoners.

The process was to be completed by March 10 but became mired in delays.

WHY WAS THE PROCESS HELD UP?

A deal on the prisoner swap was delayed by disagreements between the Taliban and the Afghan government, as well as political wrangling between President Ghani and his chief political rival, Abdullah Abdullah.

The Taliban said they had completed a phased release of 1,000 prisoners, but the Afghan government paused after releasing 4,600 Taliban inmates, saying the remaining 400 were “hard-core” Taliban fighters involved in major attacks across the country.

The Afghan government also cited an uptake in Taliban attacks across the country, saying the group should commit to a significant reduction in violence and to peace talks.

The Taliban said the peace talks would begin only after the prisoners were released, with a ceasefire to be negotiated after peace talks began.

The United States, through its special representative for Afghanistan, Zalmay Khalilzad, pushed hard for the release to be completed.

Ghani said on Sunday he would release the 400 prisoners, as the Loya Jirga recommended. He has said the Taliban would sit down for talks in Doha within three days of the prisoners being freed. Foreign diplomats have told Reuters they expect talks to begin within a week.

Ghani also called on the Taliban to implement a comprehensive ceasefire while they move to talks. It was not immediately clear whether this would take place or whether the insurgent group would commit to reduced violence, with officials saying attacks in recent months have sapped trust needed for successful talks.

Talks between the Taliban and a government-mandated committee would initially take place in Doha. The first round would likely be largely administrative, leading to further rounds to broker a comprehensive peace deal.

The United States will continue to withdraw troops as negotiations take place. The U.S. defense secretary said in an interview aired hours before the Loya Jirga announcement that troop numbers would fall below 5,000 by the end of November, shortly after the U.S. presidential election.