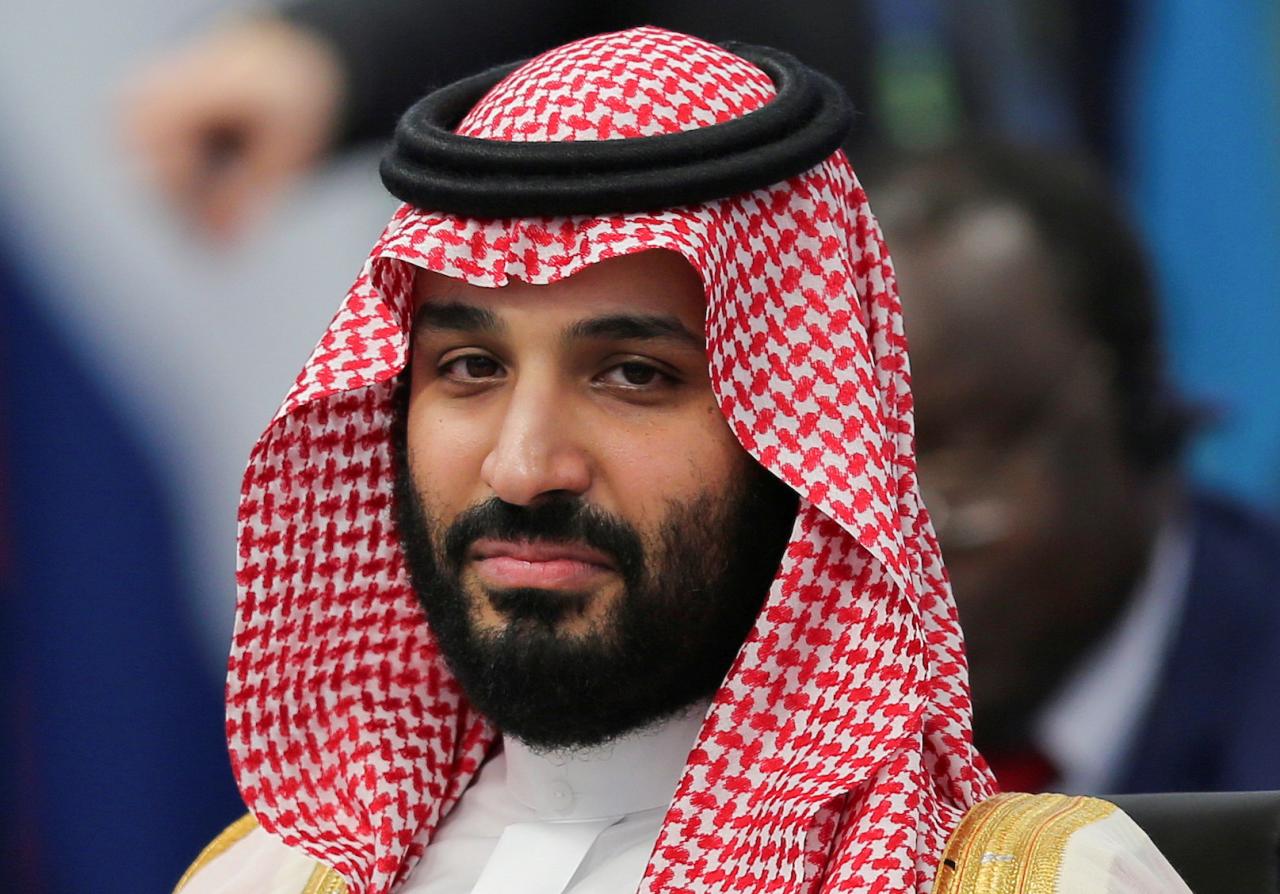 Pakistan has been playing an increasingly vital role in the Afghanistan peace talks, which have been gathering momentum in recent months amid a growing US desire to pull out its troops.

Along with other Gulf countries, Saudi Arabia has been part of the peace negotiations and is seen to have some sway over the Afghan Taliban militants due to Riyadh’s historical ties with the hardline Islamist group and the kingdom’s religious clout as the birthplace of Islam.

Two senior Pakistani officials said the crown prince was likely to meet Afghan Taliban representatives in Islamabad, where the militants, fighting to restore strict Islamic rule in Afghanistan after their 2001 ouster, say they are due to meet US representatives and Pakistani Prime Minister Imran Khan.

“Though it is top secret so far, there are strong indications representatives of the Afghan Taliban will meet Prince Salman during their visit of Pakistan on February 18,” one of the Pakistani officials in Islamabad said.

A senior Taliban leader in Qatar said no decision had been made on whether they would meet the crown prince.

“Actually meeting Prince Salman is not in the plan so far but we can discuss it when we are in Islamabad,” said the Taliban representative.

Pakistan’s Foreign Office and Saudi Arabia’s government did not respond to a Reuters request for comment.

The crown prince is expected to stay to leave Pakistan on Monday after signing a raft of investment agreements in the energy sector for more than $10 billion.

But his trip, which Islamabad is treating as the biggest state visit in years, risks being overshadowed by escalating tensions between India and Pakistan following a militant attack on Indian security forces in the disputed Kashmir region.

New Delhi says Pakistan had a hand in the attack by a militant group which is based on Pakistani soil, something Islamabad denies.