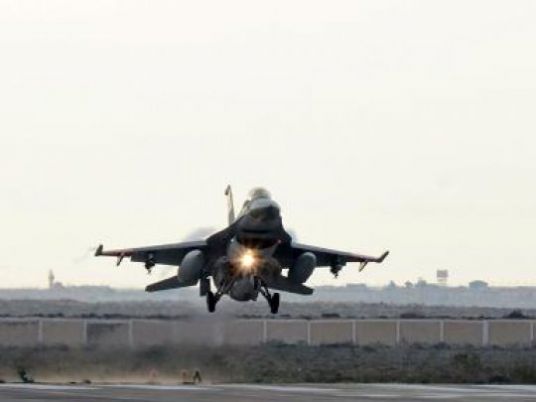 The Egyptian Air Force destroyed a group of vehicles that crossed into Egypt from Libya loaded with smuggled weapons, the military said on Monday.

It said on its Facebook page that 15 four-wheel-drive vehicles carrying weapons and other contraband had been destroyed in air raids over the past 48 hours.

A video released by the military showed jets and helicopter gunships attacking targets in the desert. The military did not say who was driving the vehicles or give details of any casualties.

President Abdel Fattah al-Sisi has launched the toughest crackdown on Islamists in Egypt’s modern history since toppling President Mohamed Morsi of the Muslim Brotherhood in 2013.

The Air Force action came as security forces killed eight militants they identified as members of the Muslim Brotherhood in a shootout in the country’s south, according to the Interior Ministry.

Egypt has outlawed the Brotherhood and designated it a terrorist group. The organisation maintains that its activities are peaceful and had no immediate comment.

An Interior Ministry statement on Monday said those killed in the south included Helmi Saad Masri, whom it described as a prominent Brotherhood leader.

The statement did not identify the exact location of the shootout but said police came under heavy gunfire while trying to approach the group and had to respond with force.