At the closing session of the Fifth International Forum of Al-Azhar Alumni on Tuesday, participants called for teaching the doctrines of moderate Islamic scholar Abu al-Hasan al-Ash’ary at schools and universities. Curricula should include al-Ash’ary’s ideas to allow students to interpret current issues and combat extremism, they said.

Forum participants called for collecting the scholar’s writings from world libraries, indexing them, and using them as a reference in moderate religious discourse. They also called for promoting the scholar’s ideas via satellite television channels, publications and symposiums.

Attendees also called on people and governments of the Islamic World to support the establishment of a Palestinian state with Jerusalem as its capital. They also urged the international community to condemn Israel’s illegal assaults on Islamic and Christian holy sites.

Forum participants also called on the Iraqi people to put aside their sectarian differences in order to preserve the country’s Islamic identity, and on the Sudanese people to preserve Sudan’s political unity. 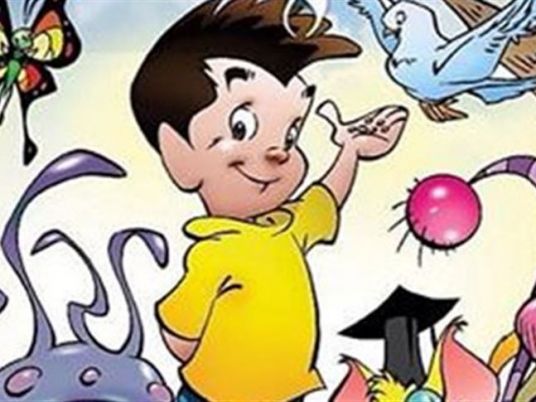 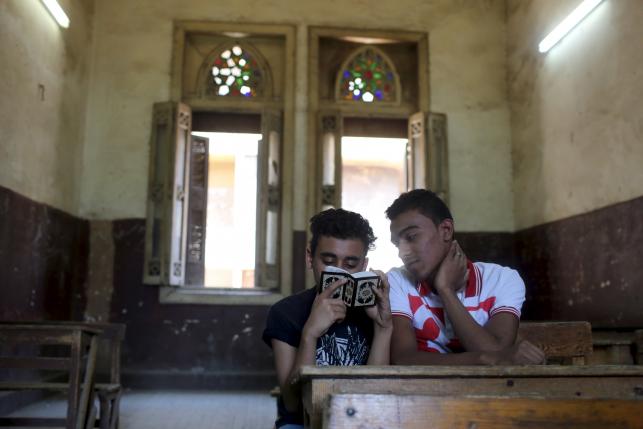 Al-Jama’a al-Islamiya: The battle within