Facebook Twitter LinkedIn
Grand Imam Dr. Ahmed El-Tayeb, Sheikh of Al-Azhar, received a media delegation from the United Arab Emirates headed by His Excellency Dr. Sultan Ahmed Al Jaber, UAE Minister of State and Chairman of the UAE/Egypt Liaison Office on Wednesday.
The Grand Imam and Dr. Al Jaber discussed the progress of the various ongoing UAE funded Al-Azhar projects, including four female dormitories across a 5,500 meter space, a 14,000 sqare meter technologically-advanced library and the establishment of an Islamic Division Institute that has the capacity to accommodate up to 1,500 students. 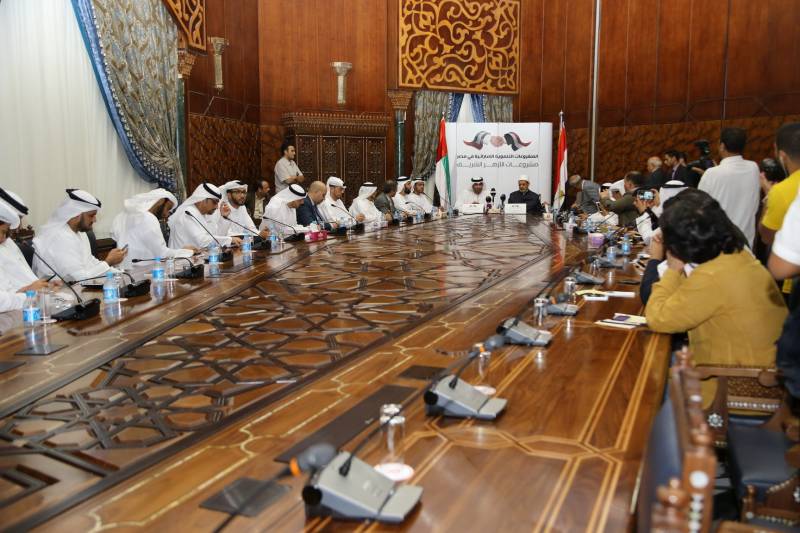 El-Tayeb said: “The UAE’s initiative to support the people of Egypt will never be forgotten. The gesture articulates the UAE leadership’s commitment towards Arab and Muslim nations and builds upon the legacy of the nation’s founding father, His Highness Sheikh Zayed bin Sultan Al Nahyan, may God have mercy on his soul.”
Applauding the UAE’s new anti-discrimination law that came into effect on July 2015, el-Tayeb said: “The law sends out a strong message to the world that the UAE and its leadership reject all racial and discriminatory attitudes. It also illustrates the nation’s unshakeable faith and culture that embodies tolerance and peace. This law is a stance against hatred and violence and therefore will foster cooperation between the UAE and the rest of the world.” 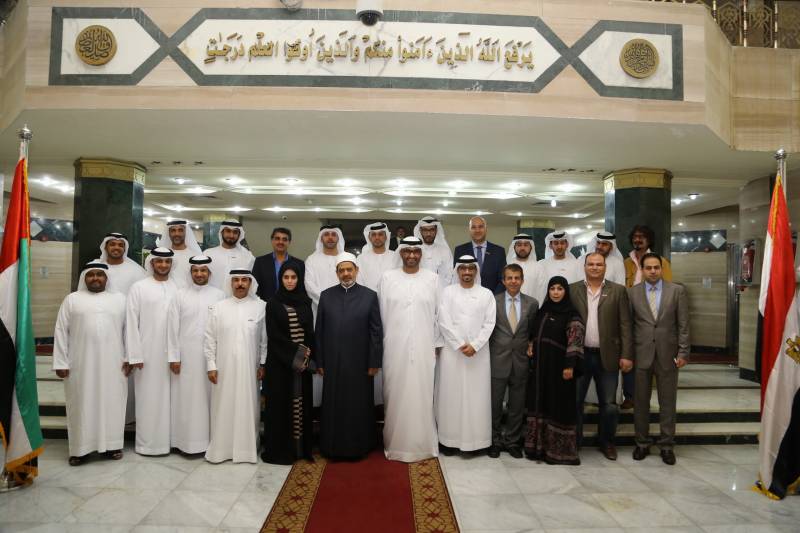 Al Jaber said: “The UAE leadership’s directives are focused on supporting academic and social institutions in Egypt. Al-Azhar is one of the oldest institutions in Egypt and is a beacon of humanitarian values. Rich in the domains of academia and social affairs, the prestigious institution is an ideal partner for initiating projects that places the wellbeing of the Egyptian people at its core.”
Currently, as part of its commitment to development in Egypt, the UAE is implementing a series of projects that are designed to offer a positive, immediate and tangible impact on the lives of more than 10 million Egyptian citizens. To date, more than 900,000 part time and permanent jobs have been created as part of the projects spanning the energy, education, healthcare, transportation, food security and housing sectors. 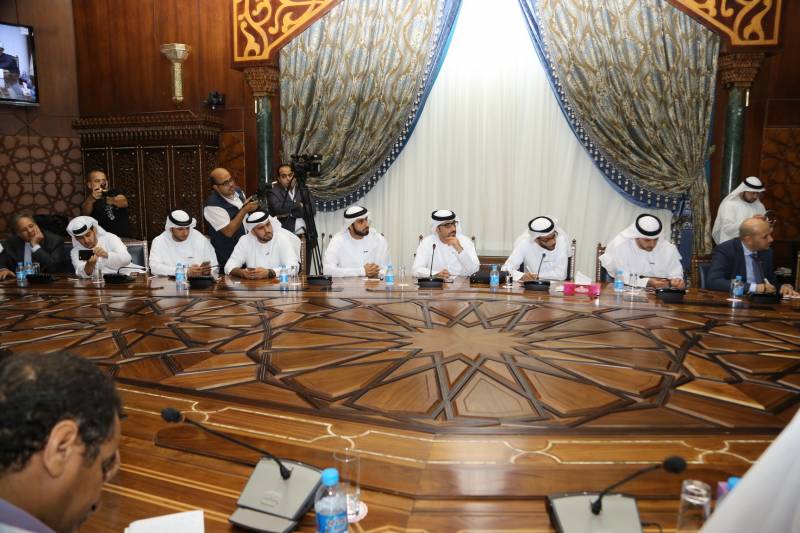