Vice President of Al-Azhar University’s Assiut branch Mohamed Abdel Shafy said that Essam Ramadan, a professor in the Faculty of Science, has been awarded a certificate from Cambridge University honoring him as one of the world's top 100 scientists. 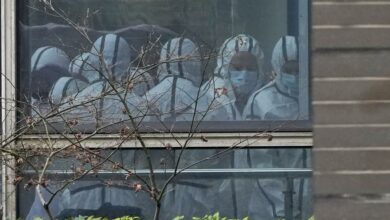