According to Ahmed, a 250-gram pack of tea will now be sold for LE6.25 instead of LE5.50. At the same time, however, prices for poultry sold at cooperatives fell from LE16.75 to LE15 per kilogram, while cooking oil prices decreased from LE7.75 to LE5.75 per bottle.

Ahmed went on to point out that sugar prices had not been raised, saying that the commodity was still being sold at LE3.50 per kilogram with the use of a ration card. Private groceries and supermarkets, he added, were currently selling it for between LE4.75 and LE5.50 per kilogram. 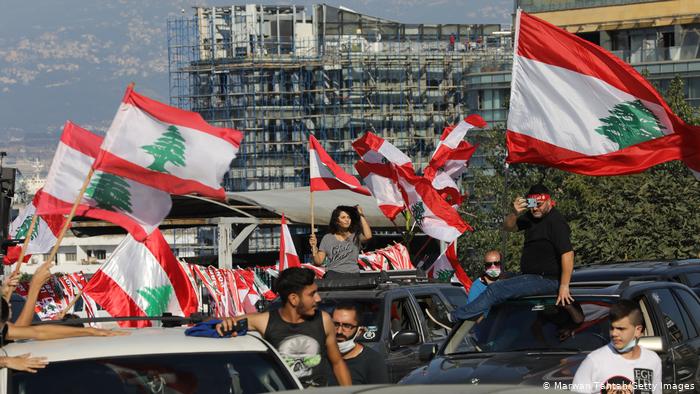 What’s more important for Lebanon: Subsidies or a new government?