Qattan told Ashiry that there are only 26 Egyptian prisoners in Saudi Arabia, as the status of the rest has been legalized.

He also emphasized the importance of a joint consular committee to discuss bilateral topics, on which Egypt has been awaiting a response from the Saudi side as to when it would be held in Cairo.

Ashiry said the Saudi ambassador promised to follow up on a number of Egyptians against whose financial dues judicial verdicts were issued.

The issue of Egyptian detainees in Saudi Arabia is a common source for tension between the two countries. Families of the detainees staged several protests accusing the authorities in the kingdom of holding them without investigations. 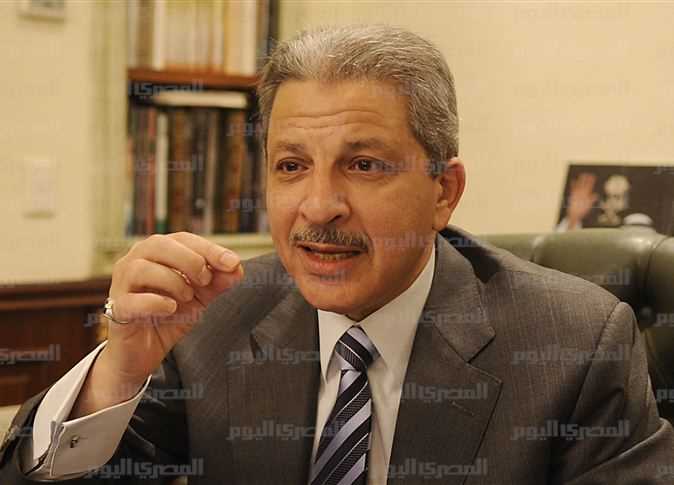