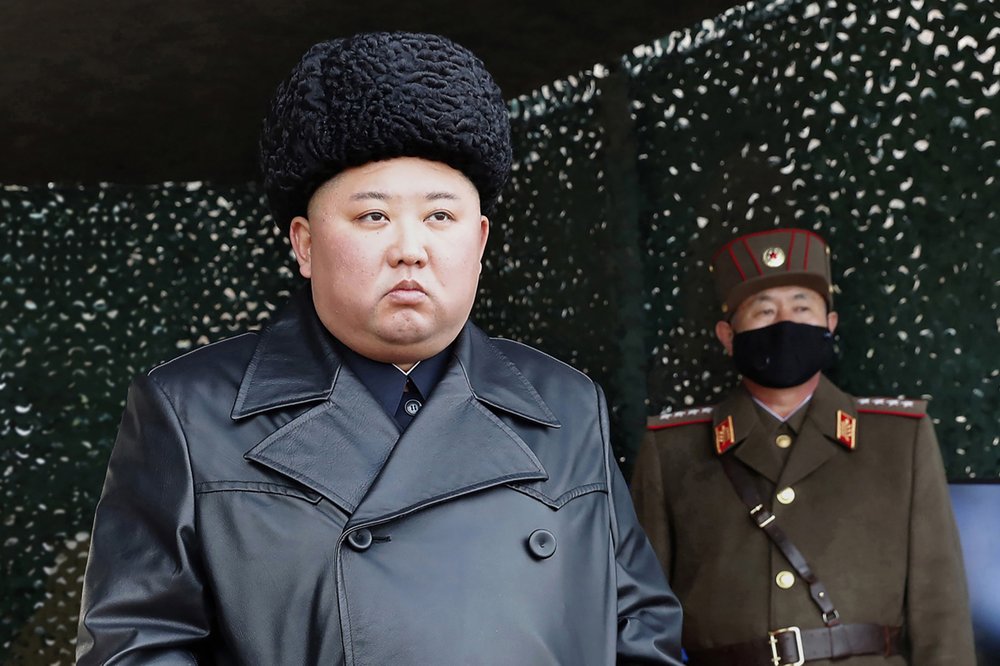 As speculation about his health builds, an underlying question looms for professional spies, outside policymakers, academics and curious news-consumers alike.

What do we really know about the man who leads North Korea?

The answer is crucial because Kim’s intentions, and the as-yet-unknown state of his health, play an outsized role in the workings of Northeast Asia, an uneasy collection of wary neighbors at the best of times and home to two of the three biggest economies in the world and a huge buildup of American military machinery and manpower.

Sandwiched amid goliaths, North Korea is a small, impoverished, extraordinarily proud nation that through sheer force of will — and a relentless cult of personality built around a single family — has been at the center of a half-century security headache for its neighbors.

No matter how successful China, South Korea and Japan become — and their collective transformation from war, poverty and domestic infighting into political and economic might has been spectacular — North Korea, and its single-minded pursuit of nuclear-tipped missiles meant to protect the Kim family, has made it impossible to ignore, holding the region and Washington hostage to its narrow ambitions.

There’s not much to go on here despite the building media coverage.

Some unconfirmed, lightly or unsourced news reports say that he is in fragile condition or even a vegetative state following heart surgery.

The South Korean government, however, maintains that Kim still appears to be in power and that there have been no signs that something big has happened in the North.

What’s uncontested is that Kim hasn’t appeared in public since an April 11 meeting focused on the coronavirus. This sort of vanishing act has happened before, but what has set rumors ablaze now is that for the first time as leader he missed the most important holiday of the North Korean year, the April 15 celebration of his grandfather’s birth.

There have been no photographs and no video of the leader in nearly three weeks, only state media reports of him sending written greetings to world leaders or citizens of merit.

Those looking to understand Kim face a problem. Much of what the outside world sees is filtered through relentless North Korean propaganda meant to build him into an infallible paragon of leadership.

Add to that vaguely sourced or misleading outside media reports and the extreme difficulty of cracking the North’s ultra-secrecy surrounding anything to do with the leader, and the picture that emerges of Kim is often more mosaic than profile.

In South Korea, he is seen as both demon and statesman. He has repeatedly threatened to burn Seoul to the ground. He has also rolled out the red carpet for a visit to Pyongyang by South Korea’s president and sent his own sister south for the 2018 Olympics.

In the West, portrayals of Kim often run to caricature. His broken friendship with Dennis Rodman, the former basketball star he reportedly idolized as a schoolboy; the rumors about his extreme love of cheese and his allegedly creative ways of disposing of officials who displease him.

Then there’s the stunning series of summits over the last two years with the leaders of Russia, China, the United States and South Korea.

Kim was likely born in 1984 and attended boarding school for several years in Switzerland. Early on, some observers argued that his time in the West would lead him to eventually embrace Chinese-style reforms.

That has not happened so far, though he has taken a markedly different approach to leadership than his publicity-shy father, Kim Jong Il, who died in 2011.

Outside governments and experts initially questioned the ability of a man then in his 20s to lead, but Kim Jong Un quickly consolidated power. He ordered the 2013 execution of his uncle and mentor, Jang Song Thaek, who was accused of treason. Kim is also suspected of ordering the assassination of his estranged half brother, and potential rival, at a Malaysian airport in 2017.

Kim has shown a growing confidence on the world stage, most clearly with the high-stakes diplomacy that followed a run of nuclear and missile tests in 2017 that had many fearing war.

The sight of a North Korean leader meeting with his South Korean and US rivals was extraordinary, though it’s not yet clear whether the diplomacy will settle an uneasy region.

Kim entered 2020 vowing to bolster his nuclear deterrent in the face of “gangster-like” US sanctions, and he supervised a series of weapons launches and military drills in March.

Much of what happens now will depend on Kim’s health.

North Korea, despite its poverty, has long commanded world attention because of its sustained, belligerent pursuit of what it calls self-defensive measures in the face of US hostility — and what critics call an illegal accumulation of nuclear bombs.

There’s debate about whether North Korea ever intended to give up its nukes during the summits with Washington and Seoul. But the diplomacy seems inconceivable without Kim.

That raises fears, at a time of massive political instability, to a return to threats and increasingly powerful weapons tests meant to perfect the nuclear weapons seen as the only real guarantee of the Kim family’s power.