People around the world are welcoming 2018 with fireworks displays, partying and an array of local traditions.

One of the first countries to welcome the new year was Australia, where fireworks exploded over the iconic Sydney Opera House as people watched from boats in the harbor nearby. 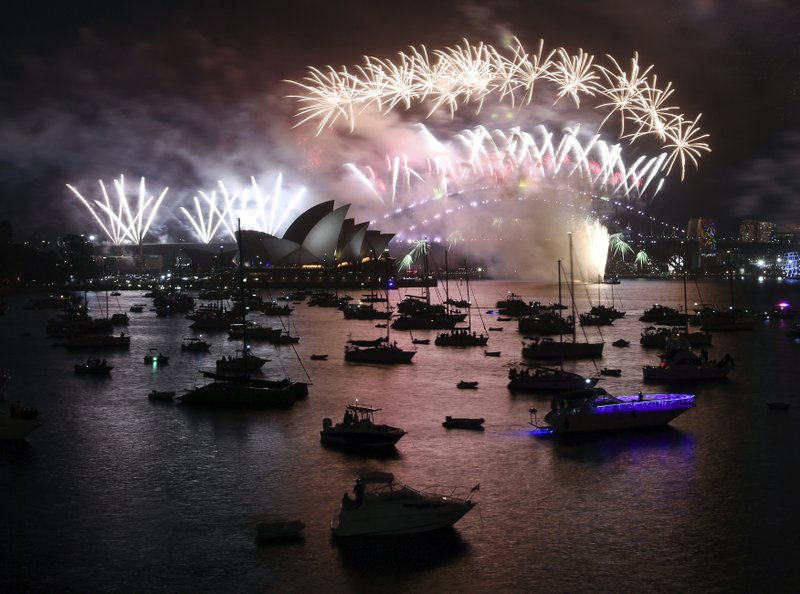 Hundreds of couples took part in a mass wedding ceremony in Jakarta, Indonesia, on New Year’s Eve designed to help the poor who were unable to afford a proper wedding. 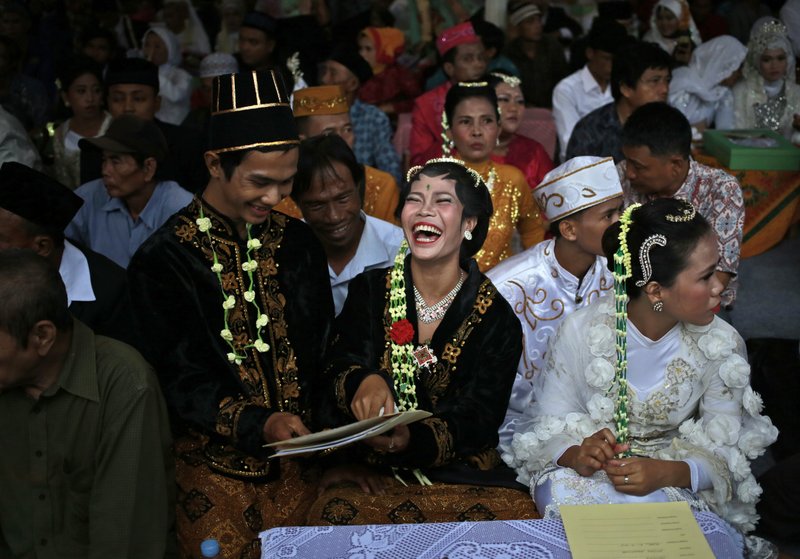 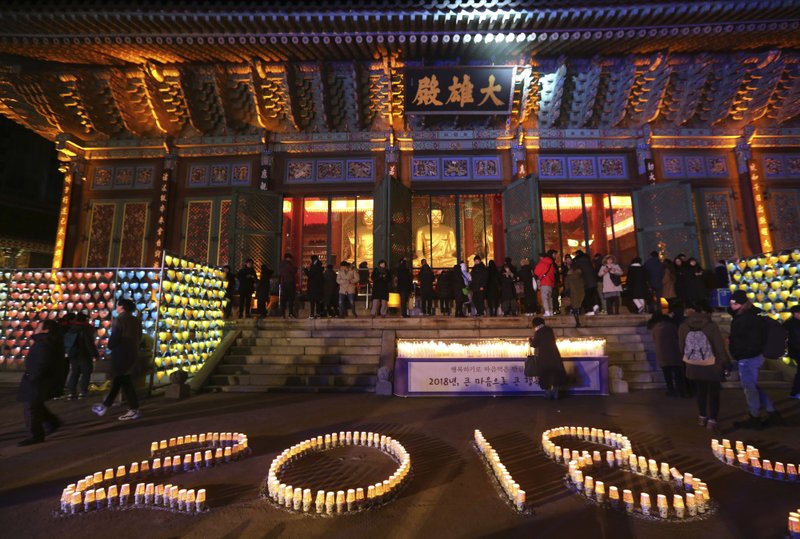 In some other places, the tone was more somber. Just hours after a fireworks display over the Taedong River in Pyongyang, North Korea, leader Kim Jong Un said in a New Year’s Day speech the country had achieved the historic feat of “completing” its nuclear forces despite US opposition. 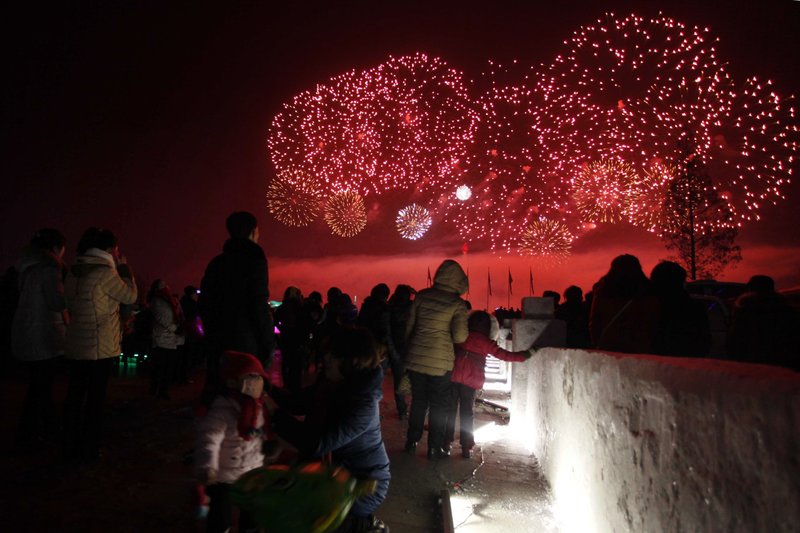 Some 100 people gathered outside the Reina nightclub in Istanbul, Turkey, to remember victims of a New Year’s mass shooting a year ago. The group, holding carnations, observed a moment of silence for 39 people killed in the attack. 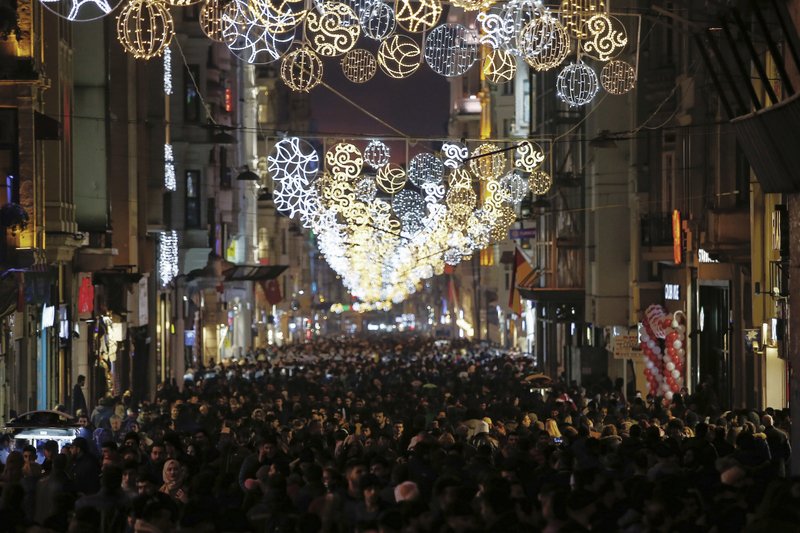 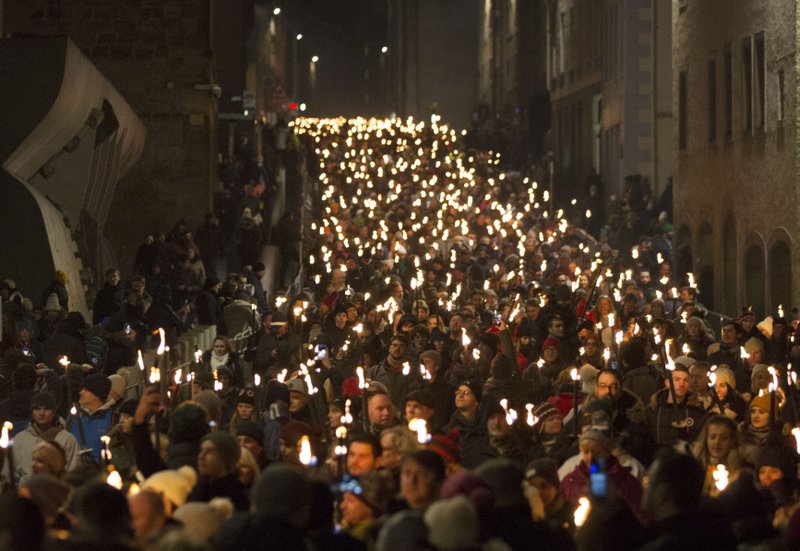 A woman in Rio de Janeiro, Brazil, threw flowers into the water to ask Yemanja, goddess of the sea, for good luck in the new year. 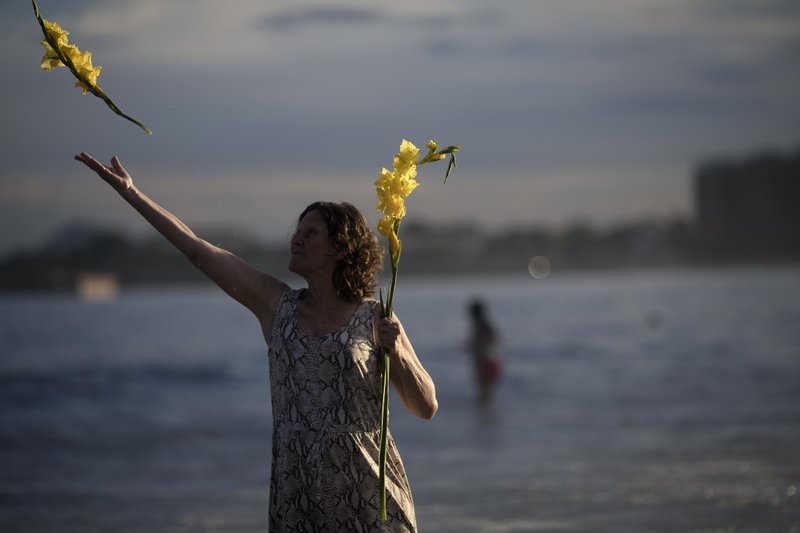 Revelers bundled in layers of clothes and braved hours of frigid temperatures in New York’s Times Square to see the ball drop when midnight arrived. 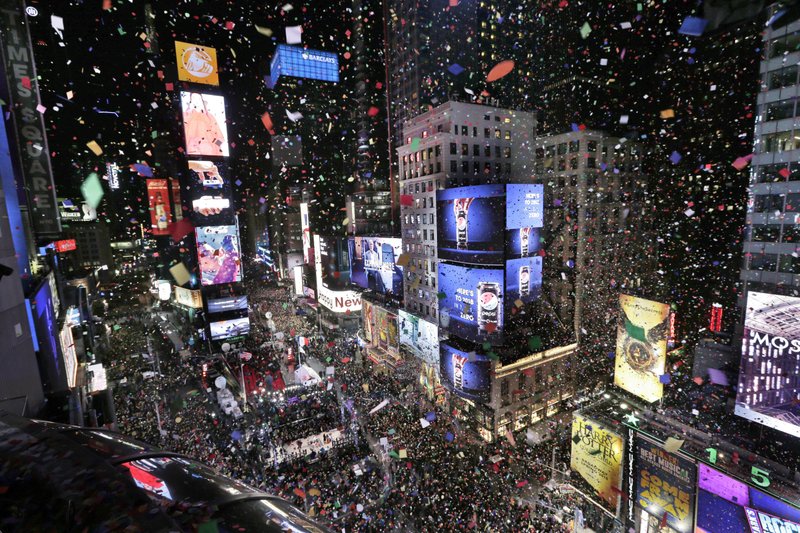 Asking about New Year's resolutions can help people stick to them