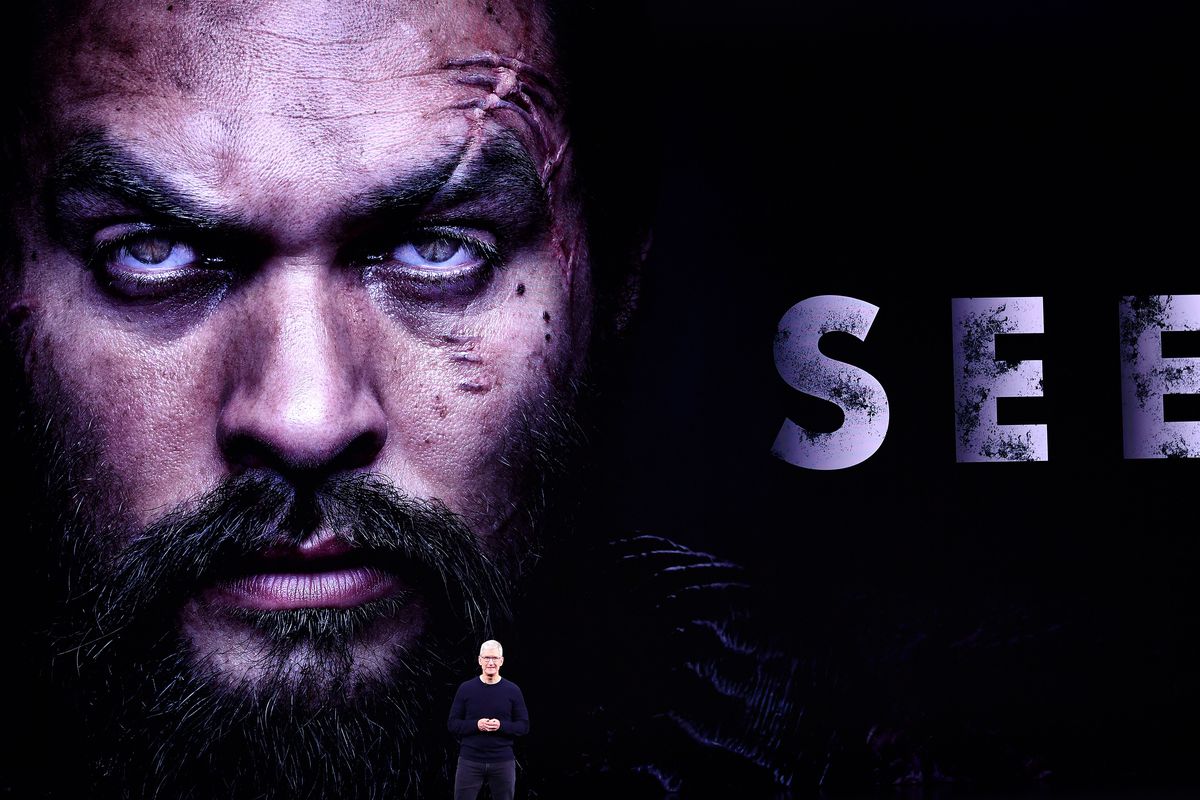 Apple TV+ will be available for the public starting November 1, offering original shows and films featuring some of Hollywood’s biggest stars for $4.99 a month, the US multinational technology company said on Wednesday.

Apple TV+ will bring forward the highly awaited new series “See”, an American drama starring Jason Momoa, in November. The events of the series take place in a future world in which humanity has lost its sight. A number of other original shows will be available for streaming through Apple TV+, including “The Morning Show”, a satire about the world of daybreak news, “Dickinson”, a period drama about the coming-of-age of American writer Emily Dickinson, “For All Mankind”, an alternative history story about the space race, and “The Elephant Queen”, a documentary series about a mother elephant forced to leave her African savannah watering hole with her young.

Apple added that the service will be available on the Apple TV app on iPhone, iPad, Apple TV, iPod touch, Mac and other platforms, including online at tv.apple.com with a seven-day free trial.

“With Apple TV+, we are presenting all-original stories from the best, brightest and most creative minds, and we know viewers will find their new favorite show or movie on our service,” said Zack Van Amburg, Apple’s head of Worldwide Video.

According to the Apple website, the multinational technology company has led a technological revolution by introducing the Macintosh in 1984. “Apple’s four software platforms — iOS, macOS, watchOS and tvOS — provide seamless experiences across all Apple devices and empower people with breakthrough services including the App Store, Apple Music, Apple Pay and iCloud,” the website reads.

Apple will face tariffs on components imported from China: Trump