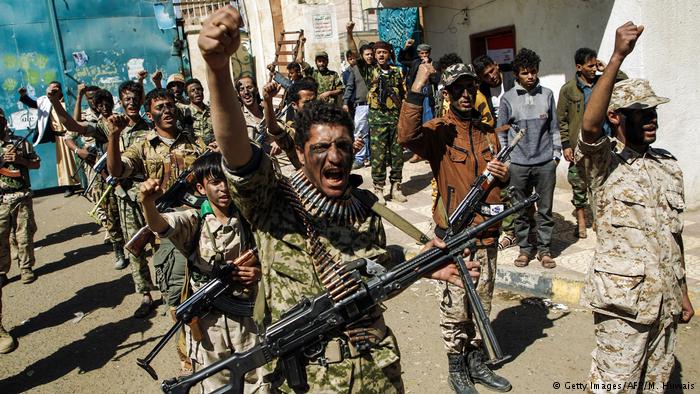 The Iran-aligned Houthi movement fought on Saturday to keep a Saudi-led coalition from taking full control of the airport in the port city of Hodeidah, in an offensive the U.N. says could trigger a famine imperiling millions of lives.