A French archaeological mission, headed by Christopher Tiers, restoring the Amun Ra temple in Luxor discovered a limestone door that dates back to the 17th dynasty, the ministry said.

Ali said the king will be added to the list of rulers from the 17th dynasty, a period that witnessed the Hyksos occupation of ancient Egypt.

The minister called for excavations to continue, saying other architectural elements that belong to the king might be discovered. 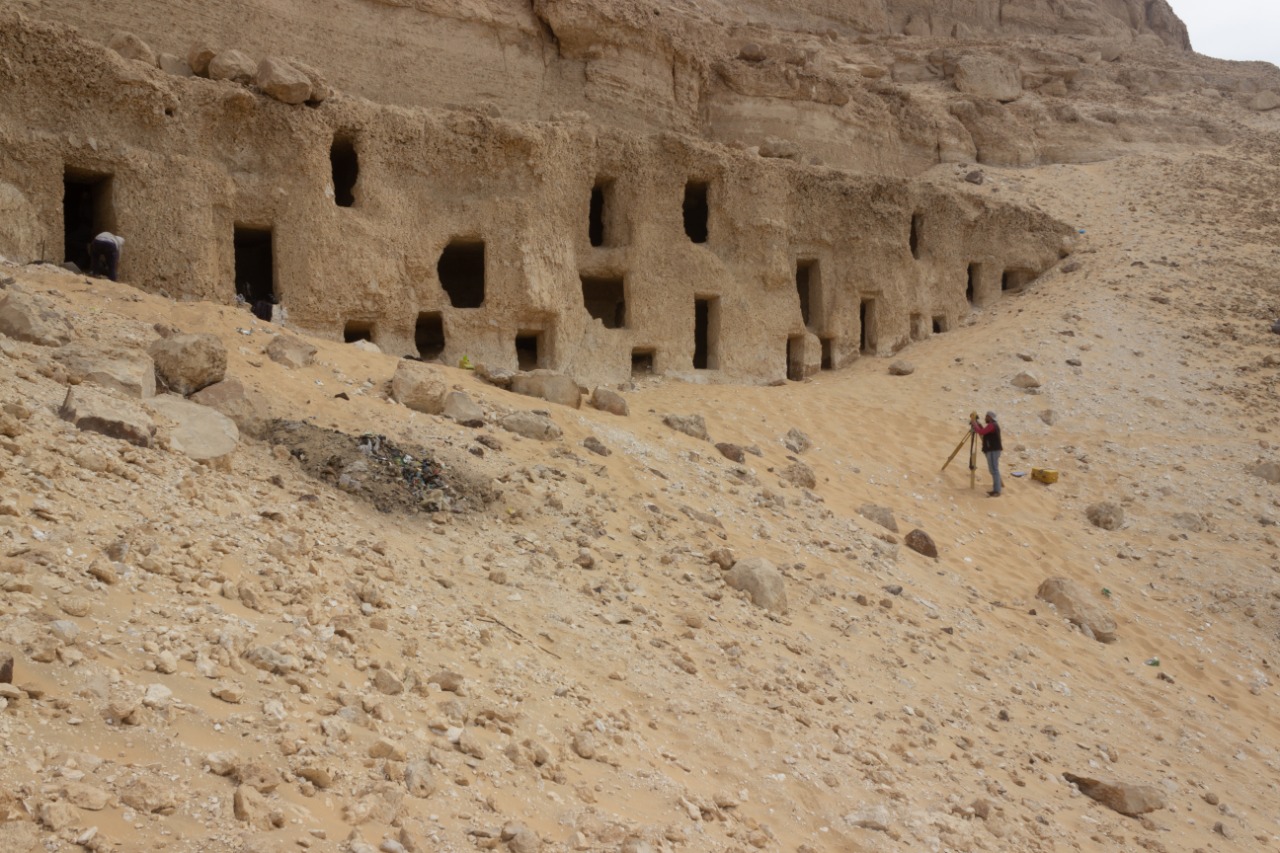