Of the many slogans chanted by millions of protesters during the 25 January uprising, "The army. The people. One hand." was the only one I couldn't bring myself to say. This partly stems from my academic study of the history of this military and finding out how much Egyptians suffered when they were dragged to serve in Mehmed Ali's army. But one does not need a PhD to find out that the army — any army — is a conservative institution by nature, and that a revolution — any revolution — poses a real threat to it.

Therefore, I never believed that the army had ever sided with or protected the revolution. In fact, I suspected that the junta, aka the Supreme Council of the Armed Forces, was the revolution's worst enemy, and that it would spare no effort to abort it. Unfortunately, time has confirmed my worst fears about the junta, for ever since assuming power, it has not missed an opportunity to kill, maim, arrest and/or slander the young men and women of the revolution.

A brief review of some of the most vicious acts committed by the junta illustrates how hardly a month passed by without it expressing its animosity toward the revolution in the most grotesque manner. In March, the military arrested a few women demonstrators and subjected them to the infamous “virginity tests” in the Hike Step military prison. In April, they used live ammunition to arrest some junior officers who dared to challenge some of their policies. In May, they used excessive force to disperse peaceful demonstrations in front of the Israeli Embassy. This was followed in June with an equally unwarranted use of force, this time at the Balloon Theater when they attacked the families of the victims of the revolution. July witnessed the bizarre events in Abbasseya. In September, and in a mysterious act that bordered on collusion, the junta failed to deal decisively with the perpetrators of the Marinab Church events in Luxor, escalating sectarian tensions unnecessarily.  The following month, in October, the junta escalated the confrontation dangerously when they killed 27 demonstrators in Maspero. Then, in November, even more people died in the Mohamed Mahmoud Street confrontations. Finally, December witnessed the People's Assembly Street skirmishes in which even more people were killed, countless more beaten up and dragged on the streets.

All these events prove that the junta did not let a month go by without sending a clear message that the revolution must end, and that the “impetuous, irresponsible” revolutionaries need to go back home.

Accordingly — and in contrast to the junta’s muddled take on such matters as the constitutional amendments, former Deputy Prime Minister Ali al-Selmy’s supra-constitutional document, the elections law and the economic and security portfolios — the military council's attitude toward the revolutionaries has been coherent and consistent. And no wonder, given the junta’s clear realization that the revolution threatens the privileged position enjoyed by the army for the past 60 years, a position that was further guaranteed by the Mubarak regime.

For the junta must be rightly alarmed by the increasingly loud voices calling for parliamentary oversight of the military budget and the army’s control over the civilian economy. The junta must also be concerned about calls for having a closer look at the manner in which the US has given US$1.3 billion annually to Egypt since it signed its peace treaty with Israel in 1979.

Above all, the junta is very anxious about the army’s ambiguous constitutional position, and is concerned about the possibility of the revolution succeeding in having the coming civilian president assume the position of the supreme commander of the armed forces, or in appointing a civilian as defense minister as is customary in other democracies.

This concern over what the revolution might bring about is less a result of the junta's paranoia, as much as it is a reflection of the fundamental weakness within the army. For despite the fact that it is idolized by large segments of the population, the Egyptian army, unlike, for example, the armies of some Latin American countries that came to power through military coups, lacks a reliable political ally with whom it can do business. There is no association of big business or large landlords, for example, or, alternatively, organized labor or a coalition of peasants with whom the army would be willing to protect in exchange for getting rid of those “kids from Tahrir."

This is the junta’s major dilemma, and only time will tell if it can find an ally to help it defeat the revolution and maintain its domination over society, or if the revolution will, instead, succeed in defeating the junta and preventing it from fatally undermining the army. 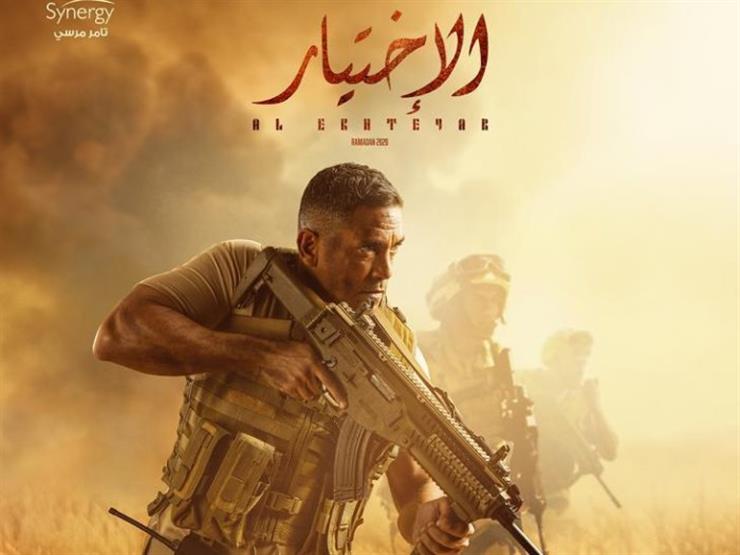