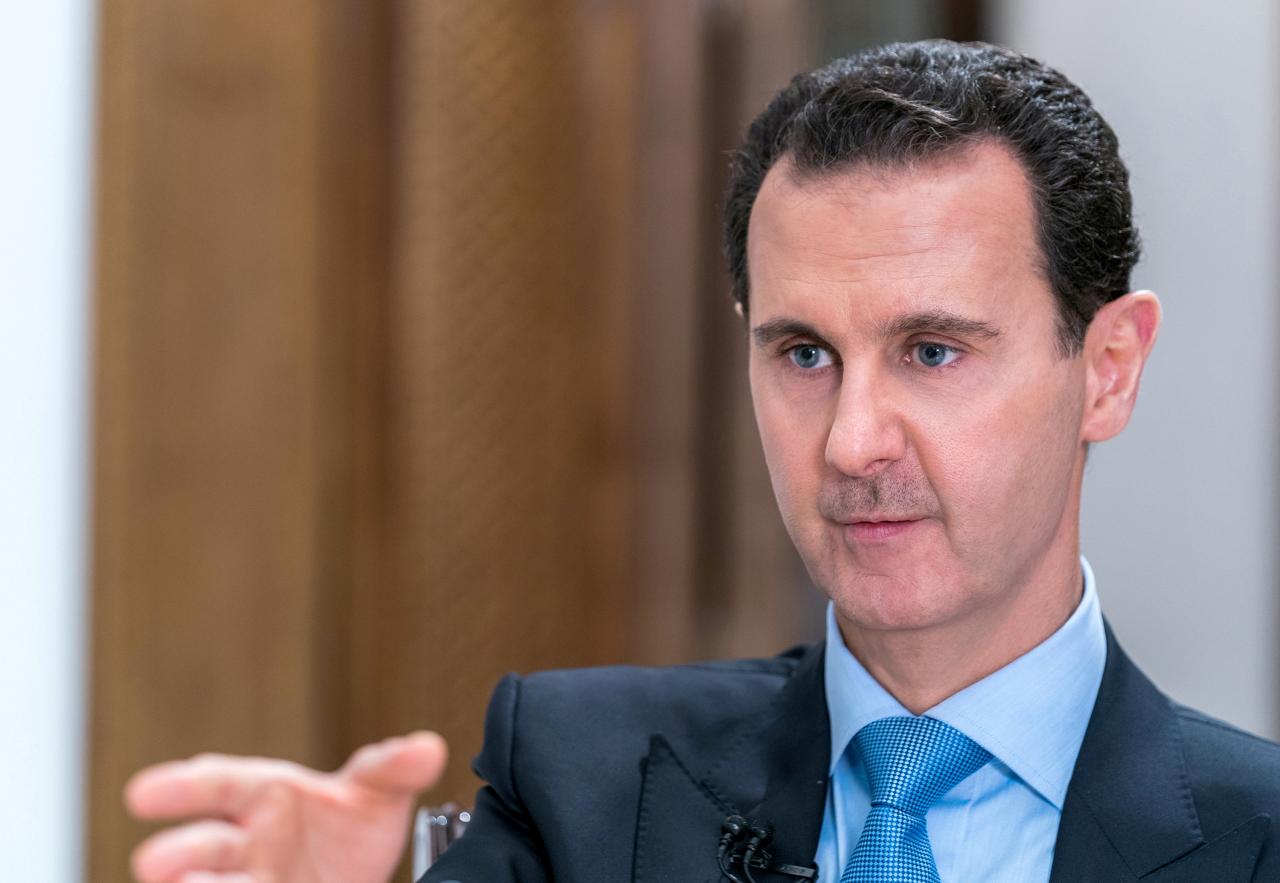 Since conflict broke out in Syria in 2011, the EU has used the Lebanese capital, the nearest major city, for its diplomatic base while closing most embassies in Damascus in protest over what they describe as Assad’s brutal assault on the opposition.

But the special permission to use multiple-entry Syrian visas for access to Damascus was rescinded at the start of January with no explanation from the Syrian government, the EU diplomats said, meaning personnel have to apply for time-consuming, single-entry visas every time they wish to travel.

The EU diplomats who spoke on condition of anonymity said they believed it was an attempt to try to force European governments and the bloc to re-open embassies in Damascus, as the Syrian army, backed by Russian and Iranian forces, regains control of most of the country.

“It’s a serious problem for the EU’s humanitarian assistance,” said one EU diplomat. “This is a measure that hits diplomats and staff of European government embassies and the European Union institutions.”

After more than seven years of a devastating war drawing in foreign powers, the European Commission, the EU executive, has channeled almost 800 million euros ($909.44 million) on food, medicine and shelter for Syrians inside the country.

There was no immediate available estimate for the impact of the multi-visa ban, but a Commission spokesman said that the bloc was “doing everything in our power to take appropriate measures to minimize any impact on the delivery of EU humanitarian assistance inside Syria.”

The European Union, which imposed the latest in a series of economic sanctions on Assad’s government on Monday, says it will not shift its policy until a political transition away from Assad is underway as part of a UN-led peace process.

But EU diplomats also say Assad feels far more secure in his position than several years ago as he consolidates territorial advances and other countries reconsider their positions.

“So far, the EU is united on its policy that we won’t deal with Assad, but he appears to feel his bargaining position is stronger now,” a second diplomat said.

The United Arab Emirates reopened its embassy in Damascus in December, a significant shift for a US-allied Arab state that once backed rebels fighting him. Also in December, Sudanese President Omar al-Bashir became the first Arab head of state to visit Damascus since the start of the Syrian conflict, flying into Damascus airport.

Syria’s possible rehabilitation by its Arab peers is also under consideration, as the Arab League debates whether to end its membership suspension. Leaders of the EU and the Arab League will hold a rare, two-day summit in Cairo from Feb. 24.

The US withdrawal from Syria also appears to have emboldened Assad, the diplomats said. The US departure from the quarter of Syria held by Kurdish-led forces could allow to regain control over the area, home to much of the country’s natural resources.

Trump confounded his own national security team with a surprise decision on Dec. 19 to withdraw all 2,000 US troops from Syria, declaring the Islamic State militant group had been defeated there, a view not shared by many experts.