LUXOR — A well-known Upper Egyptian astrologer has predicted a change in the political tide in favor of liberal political groups, at the expense of Islamists.

Sayyed Mohamed Ali told the German news agency DPA that the number of Islamist representatives in the next People’s Assembly will decrease while liberal groups, such as the Wafd Party and the National Salvation Front, will make electoral and political gains in collaboration with revolutionary groups.

Ali even foresees President Mohamed Morsy facing serious problems, which would end with the army’s intervention to maintain order.

He said he predicts a new worldwide war in 2013 and 2014, with the Middle East as its epicenter.

Ali also said the UN Security Council will see a change in its system, working with more resistance to US double-standard policies. He, however, predicted that the international organization would move toward collapse by early 2014.

Other prophecies for 2013 include more hurricanes in the United States, a devastating earthquake in Japan, volcanic eruptions in Iran, floods in Egypt and Sudan, and a change in the Syrian regime. 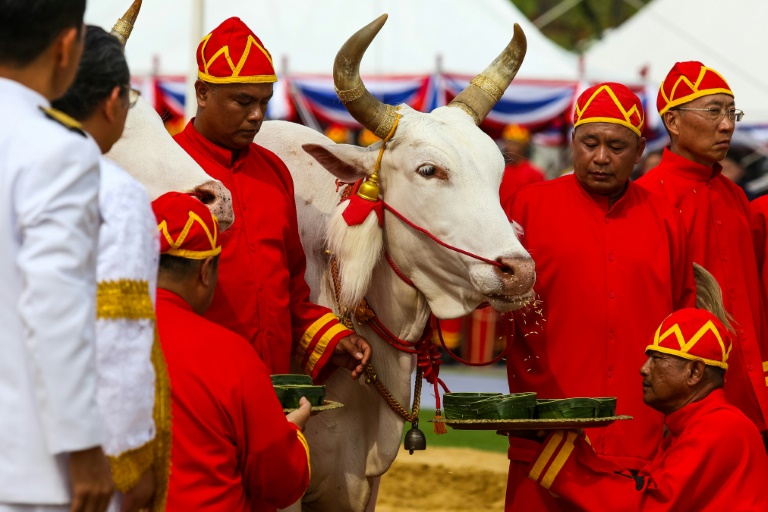 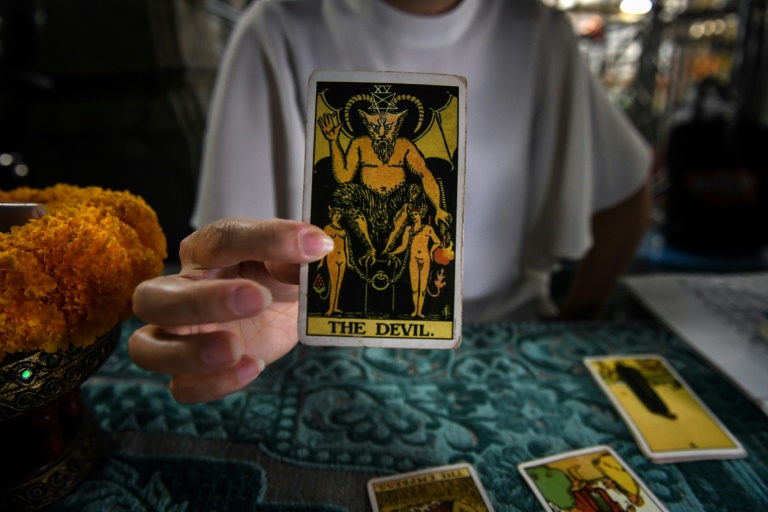 Written in the stars: In chaos, Thai politicians turn to clairvoyants 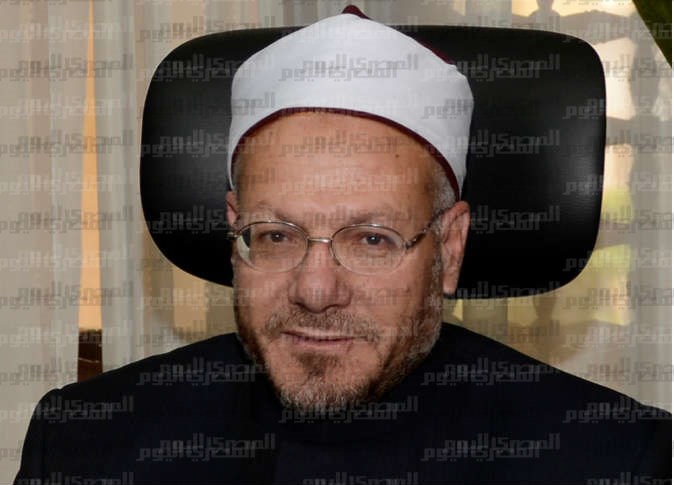