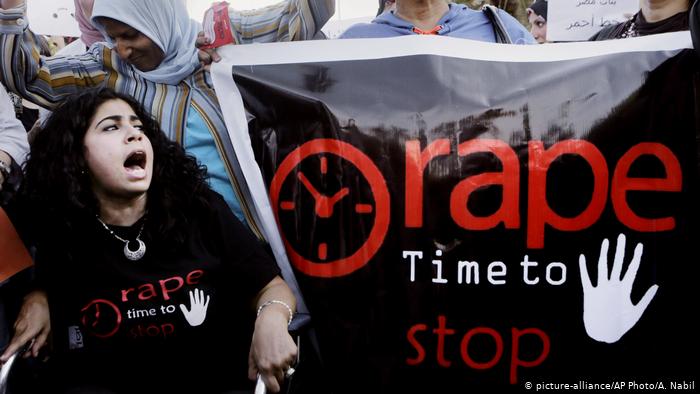 Lebanese security authorities on Saturday announced the arrest of three Egyptian fugitives wanted for raping a woman in the Fairmont Nile City Hotel back in 2014.

A statement issued by the General Directorate of the Lebanese Internal Security Forces (ISF) explained that it received a letter on Thursday from the Interpol office in Egypt listing the names of seven suspects who fled to Lebanon.

Immediately, orders were given to carry out the necessary investigations as specialized sectors in the Information Division began their procedures.

The ISF found that five out of seven suspects had entered Lebanon on previously and two of them had left, leaving only three of them still in Lebanese territory.

According to the statements, the fugitives were staying at hotels and had left their bags inside. Investigations eventually tracked their location down to the town of Fatqa, with security forces raiding the resident on Friday night.

All three suspects were arrested.

The Egyptian Public Prosecution on Sunday ordered a fourth defendant, Omar Hafez, to be detained pending investigations. Hafez was arrested on Friday, and the prosecution confronted him with the charges against him.

A fifth suspect involved in the rape case is being detained pending investigations since Thursday. Amir Zayed was arrested on Wednesday evening while attempting to flee the country.

Security sources told Al-Masry Al-Youm last week that several of the suspects in the case had recently left the country.

The sources said that the names of the suspects have been sent to all ports and airports after the Public Prosecution placed them on a travel ban.

Investigations into the case began after the Public Prosecution received a report on August 4 from the National Council for Women, accompanied by a complaint the victim had submitted to the council.