The Egyptian authorities on Tuesday issued an official warning to ONTV and Dream TV, two major Egyptian satellite channels, for not abiding by the terms of their licenses and the Media Code of Ethics.

The General Authority for Investment and Free Zones, the body responsible for issuing and revoking licenses, said in a statement that ONTV has not restricted itself to the sort of content that was presented for obtaining a license. It called on the channel to comply with the law.

The authority also warned Dream TV that one of its programs violated the Media Code of Ethics.

Meanwhile, bloggers on Facebook and Twitter quoted Mohamed Abdel Maqsoud, a Salafi preacher, on Al-Nass channel, saying that orders were issued for satellite channels not to criticize the military council.

Observers deem such warnings a continuation of the policies of ousted President Hosni Mubarak’s regime in terms of its restrictions on media and freedom of expression.

In September, Information Minister Osama Heikal announced a decision by the ruling Supreme Council of the Armed Forces and cabinet to temporarily suspend issuing licenses to private satellite channels, and take legal action against channels the council described as "incendiary."

Egyptian authorities have stormed the Cairo office of the Qatari Al Jazeera channel twice in less than a month on the grounds that the channel operates without a license. 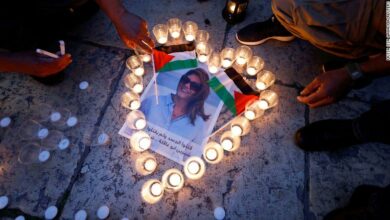