The Ayyat Misdemeanors Court handed down jail sentences on eight defendants for their roles in October’s Ayyat rail disaster on the outskirts of Cairo in which 19 passengers were killed and 36 others injured. Sentences ranged between three and seven years each in prison.

The court delivered sentences on the drivers of the two trains, their co-drivers, two conductors and two central control officers. Prosecutors had charged the defendants with manslaughter, damaging public assets and negligence.

The court also accepted compensation lawsuits filed by families of the victims.

Upon hearing the verdicts, the defendants shouted anti-government slogans, demanding that high-ranking National Railway Authority officials be brought to justice for their roles in the crash. 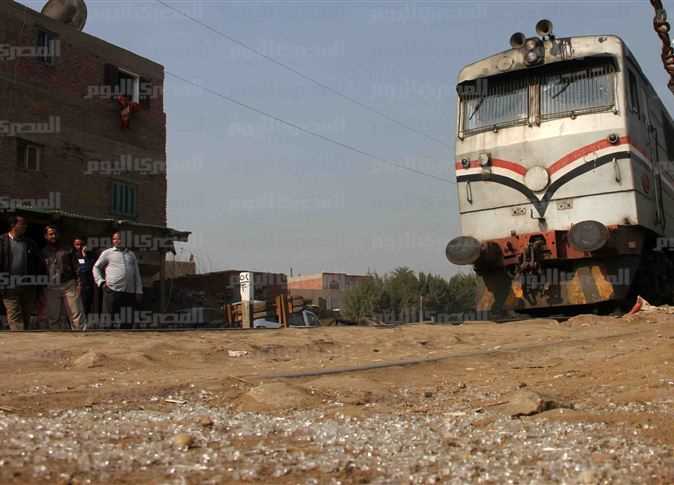 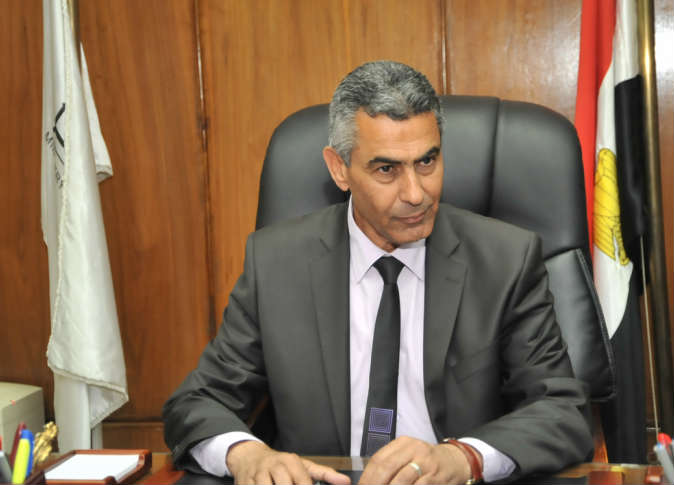 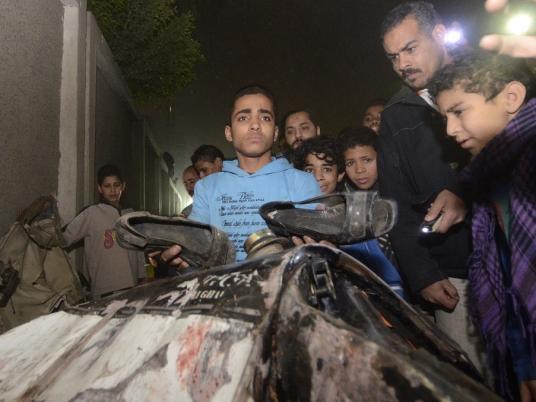