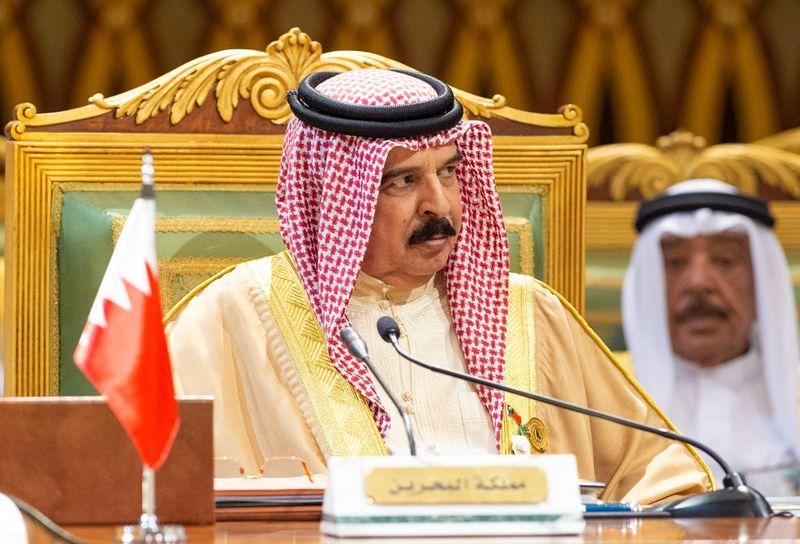 In a phone call between the two leaders, Bahrain’s king also welcomed American efforts in maintaining security and stability in the region, and the active role of the American military “to protect international shipping in the Arabian Gulf, Arab Sea and Bab al-Mandab.”

The White House confirmed the call and said the two countries would work together on the coronavirus.

“The president and the king will continue to work together to defeat the virus, minimize its economic impact, and focus on critical regional issues,” it said in a statement.

“The president thanked the king for Bahrain’s strong support for efforts to achieve peace in the Middle East, and for hosting the United States Fifth Fleet.”

Reporting by Samar Hassan in Cairo and Jeff Mason in Washington; Editing by Alison Williams and Sandra Maler

Bahrain F1 race to be held without fans due to coronavirus