Wild blueberry extract could prevent the formation of dental plaque and possibly replace mouthwash as an antibiotic-free means to fight gum disease, according to a new study.

The research team demonstrated that the extract, whose key ingredient is polyphenol, fights foodborne pathogens in addition to a species of bacteria most commonly associated with periodontitis.
In the laboratory, the polyphenol-rich extract inhibited growth of the bacteria, called Fusobacterium nucleatum.
The extract also prevented the bacteria from forming biofilms – the condition in which cells stick to each other that represents the build-up of plaque.
What’s more, the extract demonstrated itself capable of fighting inflammation by blocking the right biological pathway, or process by which the condition starts.
Gum disease, defined by having some degree of gum inflammation, a condition called gingivitis and caused by dental plaque, is very common.
Symptoms include red, swollen gums that bleed easily and in the absence of proper oral hygiene, gingivitis could lead to periodontitis.
Here, the plaque hardens and becomes tartar, creating significant potential for infection that could destroy tissue that supports your teeth.
The research team is at work on an oral device designed to slowly release the extract after deep cleaning.
The study was published in the Journal Of Agricultural And Food Chemistry.
Polyphenols found in blueberries and other vegetables are promising to health in many ways.
Last year, a research team demonstrated that polyphenols from wild blueberries could neutralise a high-fat diet in mice.
When fed a high-fat diet made up of between five and 10 per cent bilberries, the mice gained less weight and had lower systolic blood pressure than their counterparts in the control group who ate the same diet minus the berries.
What’s more, the bilberries reduced the pro-inflammatory effects of the diet high in fat, according to the study.
Wild blueberries – often called bilberries – contain more polyphenols than the commercially cultivated kind, according to the researchers.
Tags
blueberries dental plaque gum disease mouthwash alternative oral health 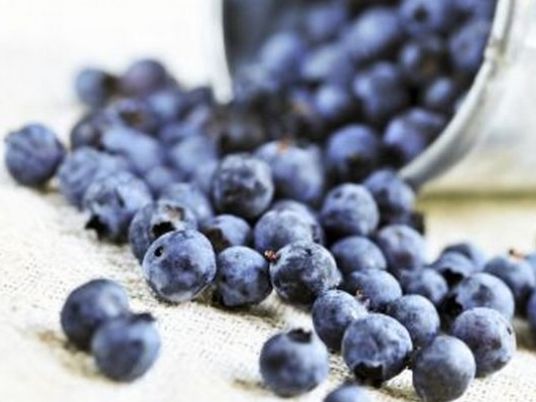