At the corner of Abdeen Palace, a dozen or so people have gathered in the sun outside two windows, where clerks are filing a stack of papers. About half the crowd is quietly discussing the documents they have brought to present to the office; most of them are clutching plastic folders and waiting for their turn to hand their documents through the barred openings and into the palace.

“The Board of Grievances was established by Mohamed Ali Pasha because of those people without conscience or morals!” declares Tarif Abdel Hamid Tarif, referring to the ruler of Egypt from 1811 to 1848. The board, he explains, allows those who have suffered injustices at the hands of the powerful, or those oppressors without conscience or morals, to “stand on their own two feet.”

Mohamed Ali may indeed have established this particular office to address the wrongs done to the masses living outside his 500-room palace, but the Board of Grievance’s roots are older still. Some say the first grievances board was inside the Persian shah’s court, when subjects would travel to seek an audience with the monarch. Others say it was an invention of the Ummayad Caliphate.

In any case, the tradition seeped into the Ottoman Empire’s legal system, allowing subjects to file complaints with the sultan’s judges rather than the shah. After a hiatus under the monarchy and the Free Officers, Egyptians started filing complaints again under President Anwar Sadat.

Under President Mohamed Morsy, the Board of Grievances received a new lease on life, as the new president sought an avenue through which to deal with the many protesters who gathered outside the presidential palace after he took office. Although the board was re-activated in reaction to these rising protests outside the palaces, the complaints do not go through the presidency. In theory, complaints are channeled to the concerned administrative authorities, whose feedback is communicated to the complainants. In the meantime, protesters are directed to the Board of Grievances offices in Arouba and Abdeen, and — at least for a while — queuing and form-filling has taken the place of blocking roads.

Tarif, 60, is looking over the complaints others have brought before he lodges his own. They are simple documents that require the filers to list their names, ID numbers and addresses. Of course, the document provides a 12-line explanation of how they have been wronged, although it says that, if required, filers can use the back of the sheet. Most do.

Tarif is among a number of the experienced filers here. Mahmoud Ali Mohamed Ahmed, who announces his name, birthday and address as if he is reading into the record, is making his eighth trip to the board.

Ahmed, 36, is a social worker from Sharqiya, but he works at Suez Canal University. He has been requesting compensation for his long daily commute, but has been ignored by Ayman Gohar, a finance sector official who he says won’t return his calls.

The grievances board was traditionally used to file complaints against officials like Gohar, not institutions. Complaints were intended to highlight cases of procedural wrongdoings as the result of nepotism or corruption.

This puts the board outside of the purview of Islamic law, and consequently, Islamic rulers such as the Sultan were able to ignore the board’s rulings.

“I am surprising Ayman Gohar with my complaint. He told me Morsy wouldn’t agree to extra compensation,” says Ahmed, who speaks about Gohar with clear enmity, breaking his usual, solemn manner of speaking about the board and the president. “I am here to request the fall of Ayman Gohar.”

But both Ahmed and Tarif have attributed a stately dignity to the board. When speaking of the new head of state, they refer to him as President Professor Dr. Mohamed Morsy, listing more titles than the usual citizen. There is something in their manner of speaking that evokes royal politics.

Both citizens have come to ask for the new head of state to intercede on their behalf after paying the necessary obeisance to the ruler.

“People would present their complaints about housing and water,” he says. “But those papers ended up as wrapping for taamiya.”

“I hope President Dr. Morsy empathizes with the people. Mubarak laughed at the people and was never straight with us,” he says.

The 35-year-old former accountant was fired from a government job in 2004 after 10 years of work, and he’s come to present his complaints nearly eight years after what he characterizes as his wrongful termination.

“I was sick and I called my boss. He said a thousand blessings, take a vacation,” he recalls. “After I came back, I found out there was no vacation or blessings, and I was fired.”

Abdel Latif’s base pay at that job was pittance, at LE150 a month, although he took home LE700 after bonuses and other compensation. He had been asking for a raise and had quit smoking to save money.

This is his first time filing a complaint, and he is not as obviously jaded as Ahmed, who nonetheless hopes that his problems, and those of his brother and sister, will eventually be solved. His complaint seems borne more of desperation than hope; he has exhausted most other avenues.

A number of elderly, injured men outside the main office have resorted to shouting about their situation rather than filing their complaints. Then men shouted even louder when a group of journalists from Al-Gomhurriya arrived, frustrating the efforts of a lone police officer to calm them down.

Abdel Latif doesn’t see a contradiction in seeking solutions to his problems, which have been caused by the state, through the state. His doubts are shrugged off in the hopes that Morsy’s presidency, and personal effect on the government, will have some sort of effect on what he agrees is a broken system.

“We’ll see if Morsy’s system changes,” he says. “It will be obvious if his system is any different.”

Ahmed’s respect for what should be a special office is perhaps not as deep-seated as his deferential forms of speech imply. He’s been eight times since February last year and hasn’t got any resolution so far.

“They treat us like any other government bureaucracy,” he says. “It’s only routine work.”

Biden expected to recognize massacre of Armenians as genocide – sources 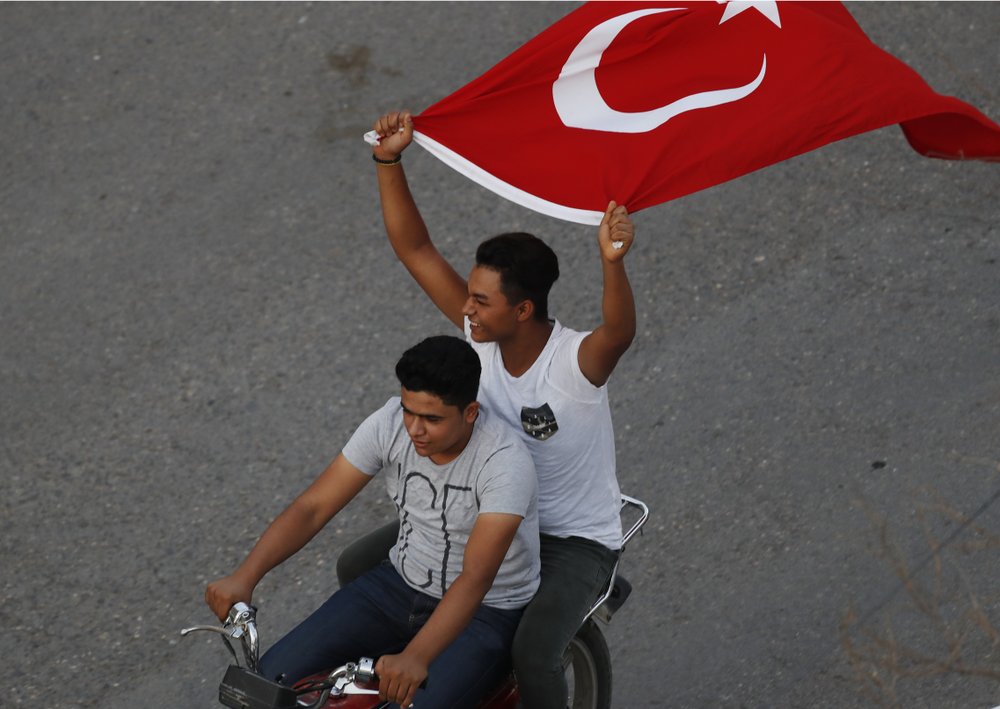 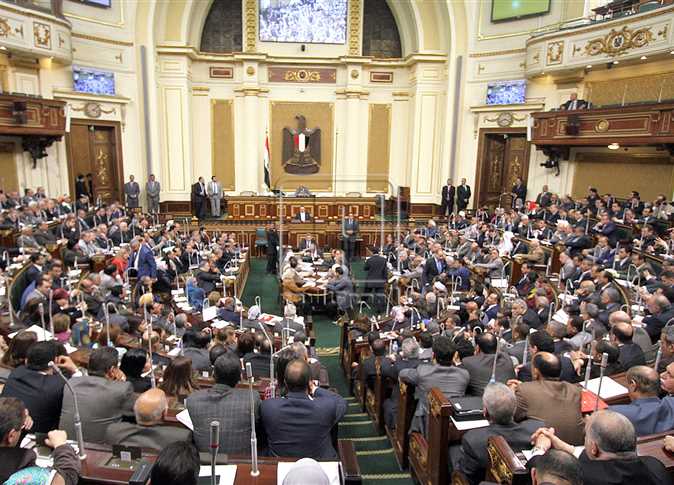