Bolivia is about to grant nature similar rights to those of its human citizens with a new set of rules dubbed “The Law of Mother Earth”.

The proposed law is expected to pass easily because it is backed by Bolivian President Evo Morales, Latin America’s first indigenous president, whose party has a majority in both houses of Bolivia's Parliament.

The draft of the new law states that “She [nature] is sacred, fertile and the source of life that feeds and cares for all living beings in her womb. She is in permanent balance, harmony and communication with the cosmos. She is comprised of all ecosystems and living beings, and their self-organization."

The country has witnessed a resurgence of the indigenous Andean spiritual world view, which is interconnected with the Earth and in which humans are considered equal to other entities. The fertility goddess Pachamama, who is believed to preside over planting and harvesting, is revered by the indigenous people of the Andes and is usually translated as “Mother Earth”.

Also influenced by powerful indigenous groups, Ecuador has given nature “the right to exist, persist, maintain and regenerate its vital cycle” in its new 2008 constitution.

But these revolutionary environmental measures have the ambition to go beyond Latin America’s borders: Bolivia wants the UN to recognize the Earth as “a living entity that humans have sought to dominate and exploit, to the point that the well-being and existence of many beings is now threatened.” 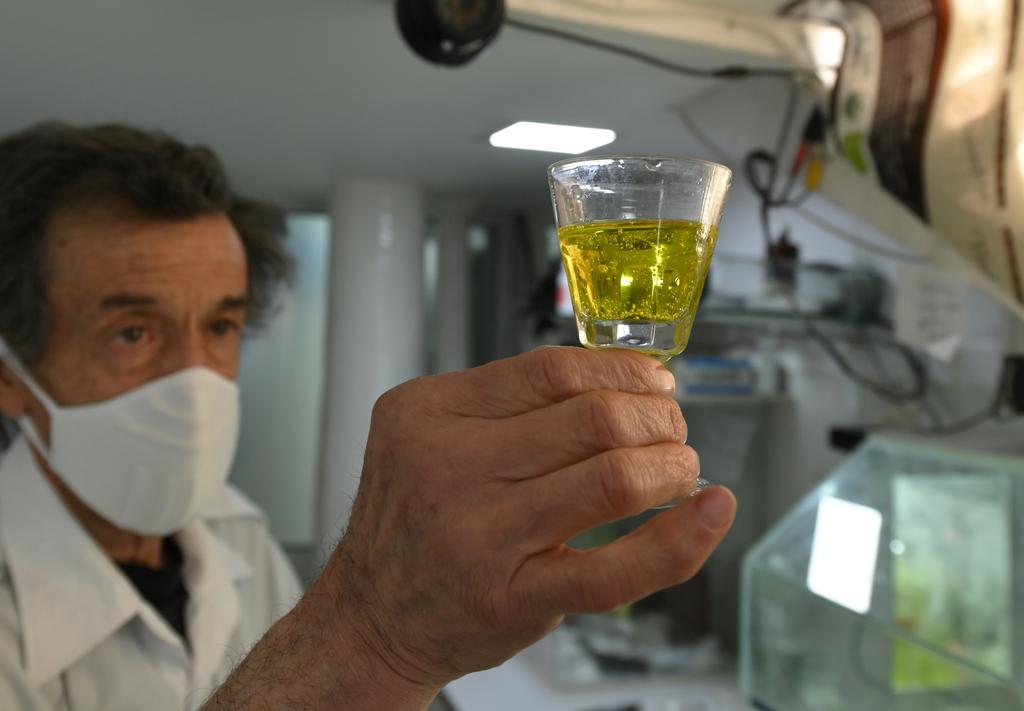 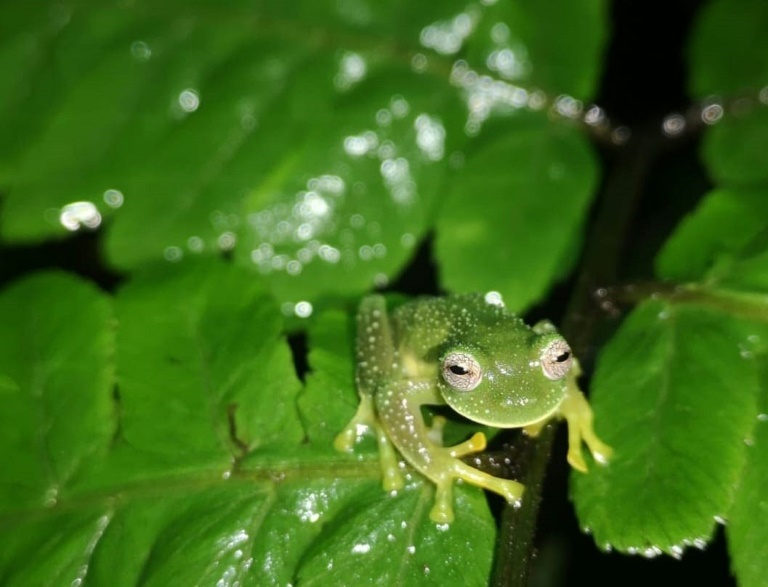 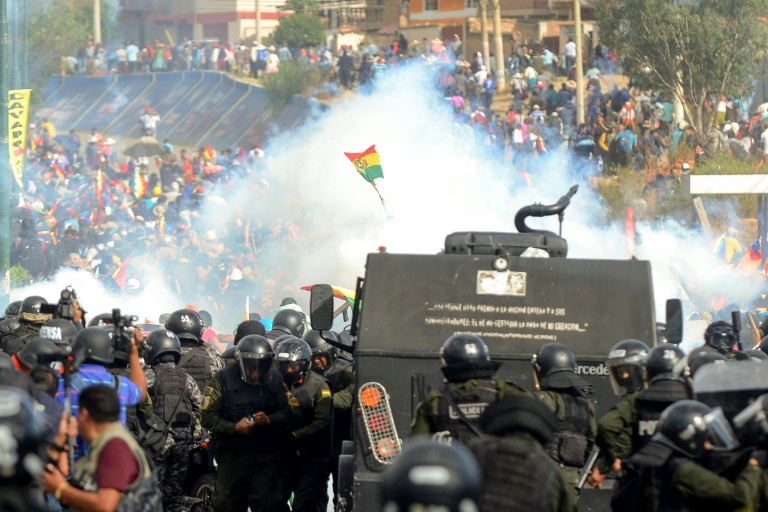 Venezuela’s Guaidó urges nation back into the streets