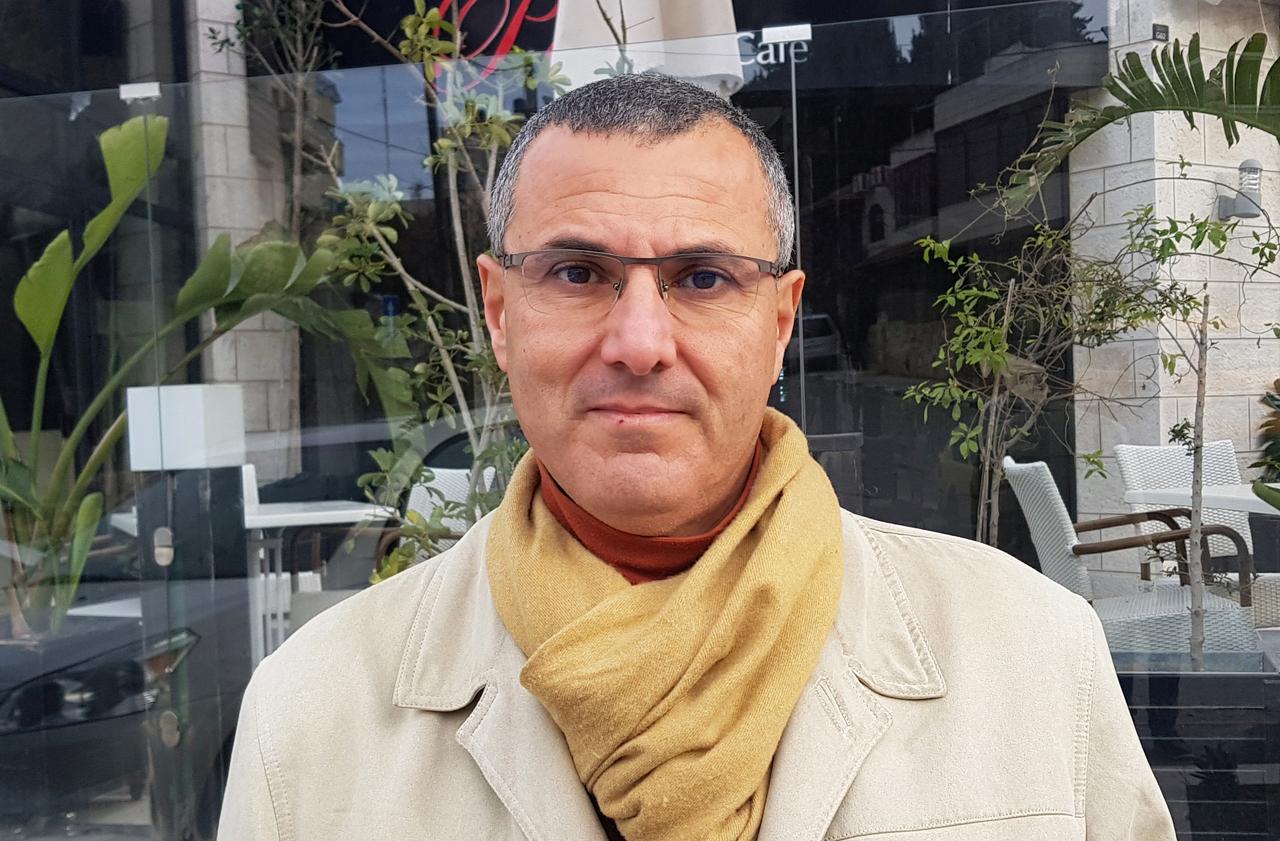 TEL AVIV, Israel (Reuters) – As Tel Aviv gears up to host the Eurovision Song Contest, pro-Palestinian activists are urging performers to pull out of this year’s competition – while the 2018 Israeli winner said she didn’t believe in boycotts.

The call by the Boycott, Divestment, Sanctions (BDS) movement is part of a broader campaign to pressure governments, companies, performers and academics to disengage from Israel.

The movement sees Eurovision “as artwashing – whitewashing through arts” of what it calls Israel’s decades-old regime of military occupation and colonialism, its co-founder Omar Barghouti told Reuters in the West Bank city of Ramallah.

“We take this Eurovision issue very seriously,” he said. “We are very conscious of how the Israeli government is dying to have such a mega cultural event.”

Israel was chosen to host the 42-nation contest after local singer Netta Barzilai won last year in Portugal with “Toy”, propelling her to international stardom. The winning country customarily hosts the following year.

“I believe in protest, it’s ok. I don’t believe in boycotting,” the 26-year-old told Reuters. “Eurovision is a European contest, it’s not Israel, it’s a worldwide thing… I encourage other people to come and take part.”

They were among 50 signatories of a letter to left-leaning newspaper The Guardian calling on the BBC to “press for Eurovision to be relocated to a country where crimes against that freedom are not being committed.”

So far no participating countries have pulled out of the May 18 event, and Israel says it is preparing measures to counter demonstrations.

“Israel is fully aware that anti-Israel BDS activists will try to disrupt Eurovision,” said foreign ministry spokesman Emmanuel Nahshon. “We will open our doors to all, as long as those people do not come here as enemies.”

Israel calls international boycotts, including of its settlements in the Israeli-occupied West Bank, discriminatory and anti-Semitic.

Barghouti rejected those labels, saying the movement “categorically and on principle rejects all forms of racism.” Many BDS supporters were Jewish, he said.