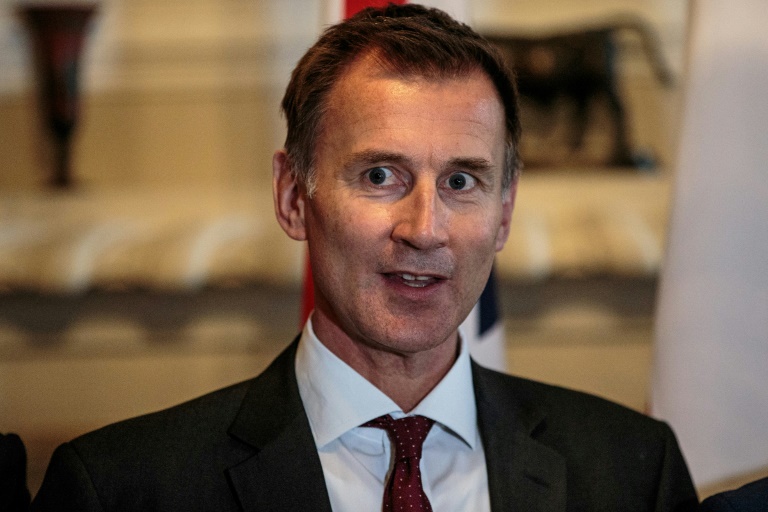 British and European foreign ministers insisted Monday there is still time to negotiate an orderly Brexit deal, even after the disappointing failure of the latest round of talks.

Meeting in Luxembourg, the bloc’s top diplomats accepted that no agreement will be struck this week at an EU leaders’ summit that had earlier been billed as the “moment of truth”.

But they suggested there was still time to resolve the outstanding issues, including the dispute over rules for trade in and out of Northern Ireland, before a possible emergency summit in November.

“I think this is obviously a difficult period,” British Foreign Minister Jeremy Hunt told reporters as he arrived for a scheduled meeting of the EU Foreign Affairs Council.

“There was always going to be a moment like this, but we should remember that a huge amount of progress has been made. There are one or two very outstanding issues, but I think we can get there.”

Spain’s Josep Borrell confirmed that ministers were disappointed a draft deal was not possible over the weekend, but added: “We don’t have to dramatise, we still have time. We still have one month.”

Maltese foreign minister Carmelo Abela stressed that all EU members want to see an agreement to avoid the chaos and economic damage of a “no deal” exit by one of the bloc’s biggest economies.

“As the chief negotiator has always said, Brexit is a lose-lose situation so we have to make our utmost to be not 100 percent lose-lose,” he noted, referring to EU Brexit pointman Michel Barnier.

Slovakia’s Miroslav Lajcak agreed, and added: “We hoped to have a deal last night. That was not the case, but that’s no reason to panic. There is still time.”

Barnier met his British opposite number Dominic Raab in Brussels on Sunday, but they failed to agree a draft Brexit divorce arrangement before EU leaders arrive in the city on Wednesday.

Brexit talks in crisis over Irish border ahead of crunch summit