The Ministry of Antiquities archaeological mission uncovered the burial chamber of a 13th Dynasty pyramid unearthed last month at Dahshur archaeological site, the ministry said in a statement late on Wednesday.

Adel Okasha, head of the mission and the general director of the Dahshur site, said that after removing the stones covering the burial chamber, the mission discovered a wooden box engraved with three hieroglyphic lines.

These lines are “rituals to protect the deceased and the name of its owner,” he explained.

Sherif Abdel Moneim, assistant to the Minister of Antiquities, said the box housed four canopic jars of the deceased with their name engraved, which belongs to the daughter of the 13th Dynasty King Emnikamaw — whose pyramid is located 600 metres away.

Abdel Moneim added that last month the mission also discovered a relief with 10 lines of hieroglyphics bearing the cartouche of King Emenikamaw; which means that the box may belong to the King’s daughter or another family member.

The mission found inside the box wrappings of the deceased’s liver, intestines, stomach and lungs.

The statement added that remains of an anthropoid sarcophagus were found but in very badly conserved.

Last month, the portion of the pyramid uncovered showed part of its inner structure. The structure seemed to be composed of a corridor that leads to the inside of the pyramid and a hall leading to a southern ramp, in addition to a room found at the western end, Okasha said.

A 15cm by 17cm alabaster block was also discovered in the corridor, engraved with 10 vertical hieroglyphic lines. 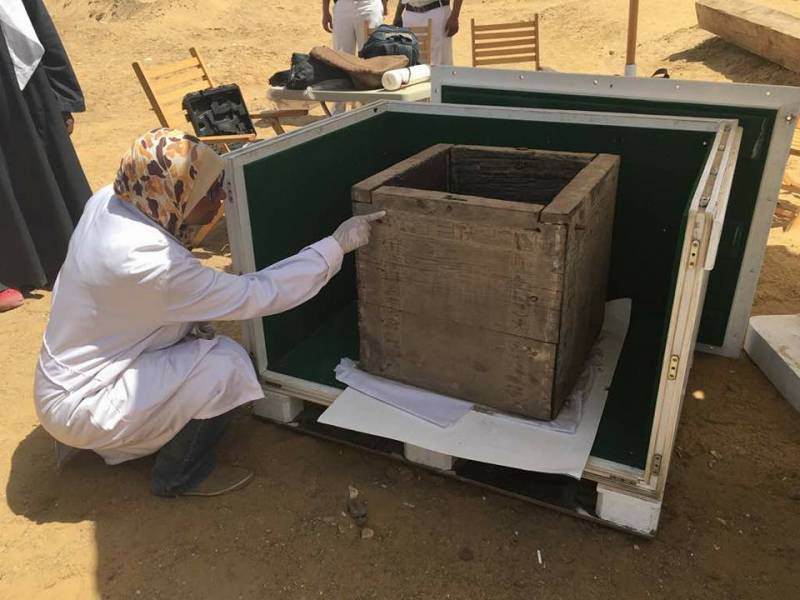 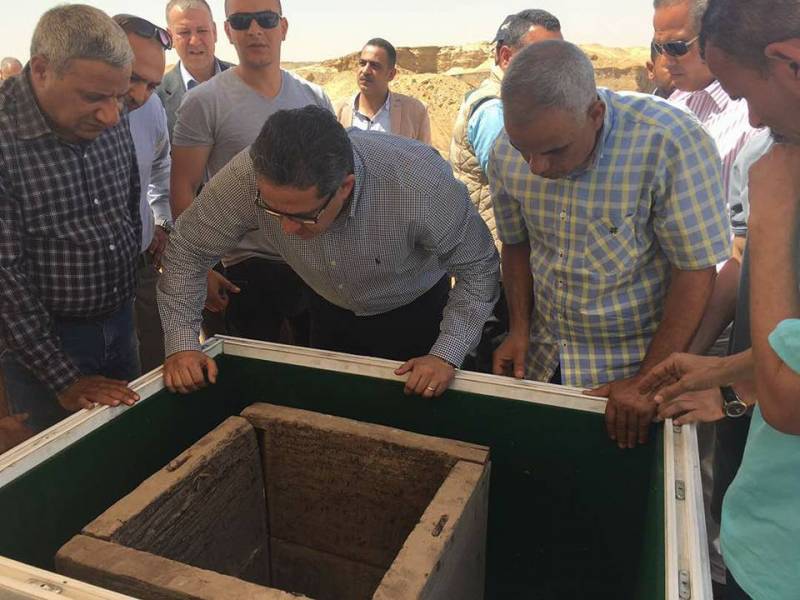 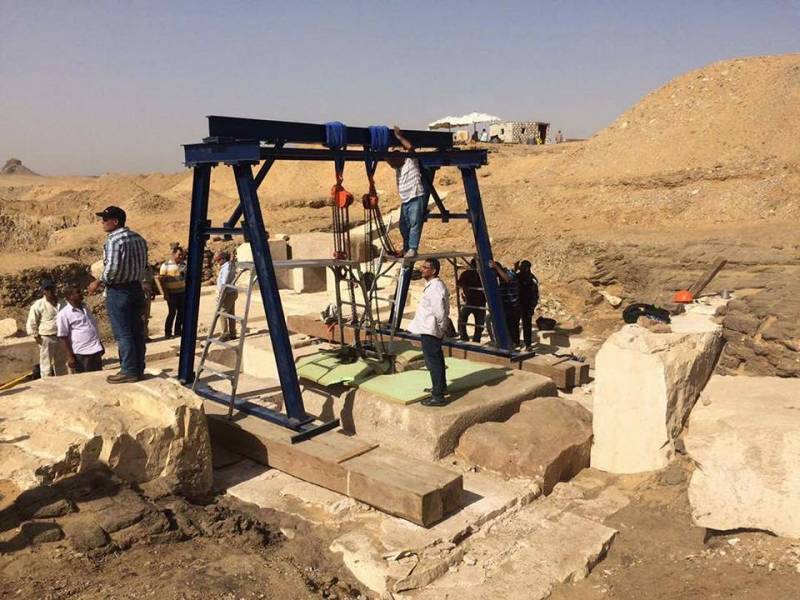 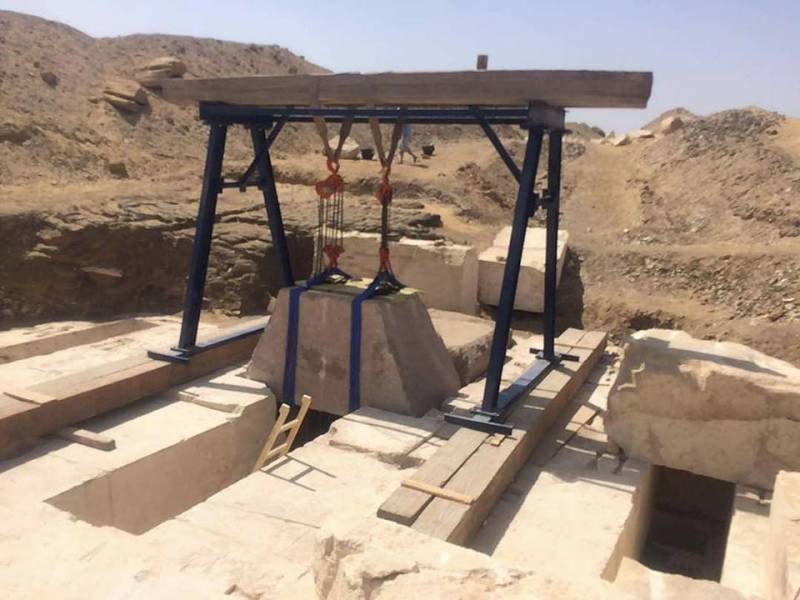 US dollar price on Thursday morning