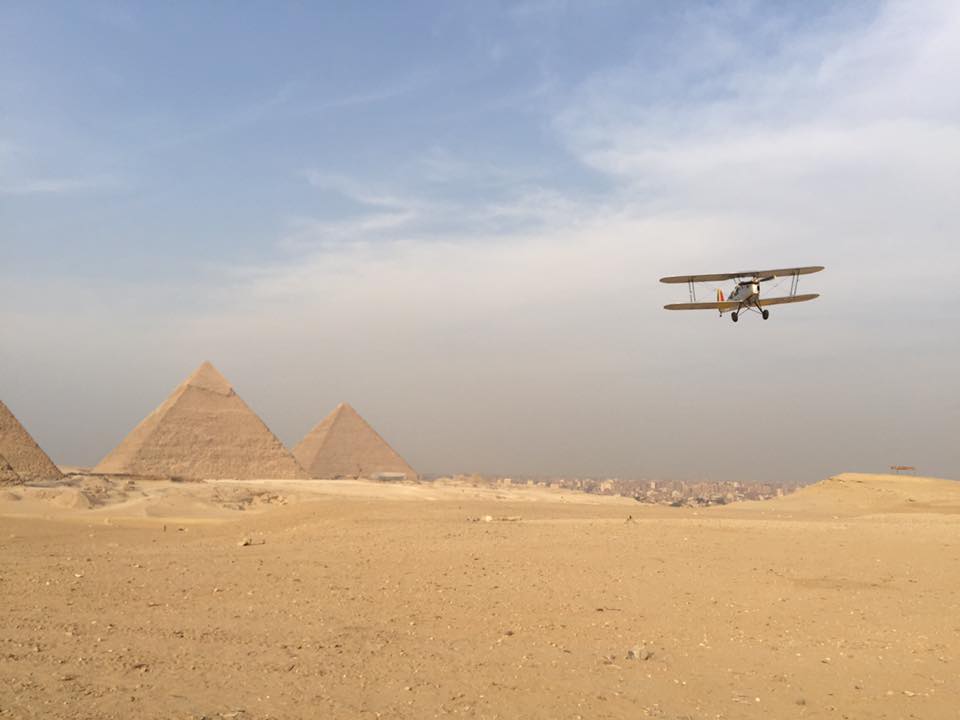 Cabinet has approved the allocation of

In remarks published on Al-Mal website on Sunday, an informed source from the ministry said a letter with the final approval for the fund is supposed to be received next week, highlighting the importance of the fund in light of the ministry's weak resources and inability to complete the projects.

The development of the Pyramids area started last year, the source said. The first phase of the project, which included establishing a new ticket building and a wall around the area, was concluded before 2011.

The total cost of the project is estimated at around LE349 million. Total expenditure has reached LE200 million so far, LE149 million of which were provided by the ministry before 2011 to finish the first phase.

The Tourism Ministry is in charge of providing LE51 million, which includes the cost of establishing an administrative building, security gates, a visitors' center, a civil protection building and other facilities.

The development of the Pyramids archaeological site started in 2009 and was supposed to be concluded in 2012. However, the financial issues that occurred over the past few years prevented the ministry from keeping to the scheduled timeline.

In related news, the source indicated 36.4 percent improvement in the monthly revenues volume in the ministry, reaching LE55 million, compared to LE35 million during the same period of time last year.