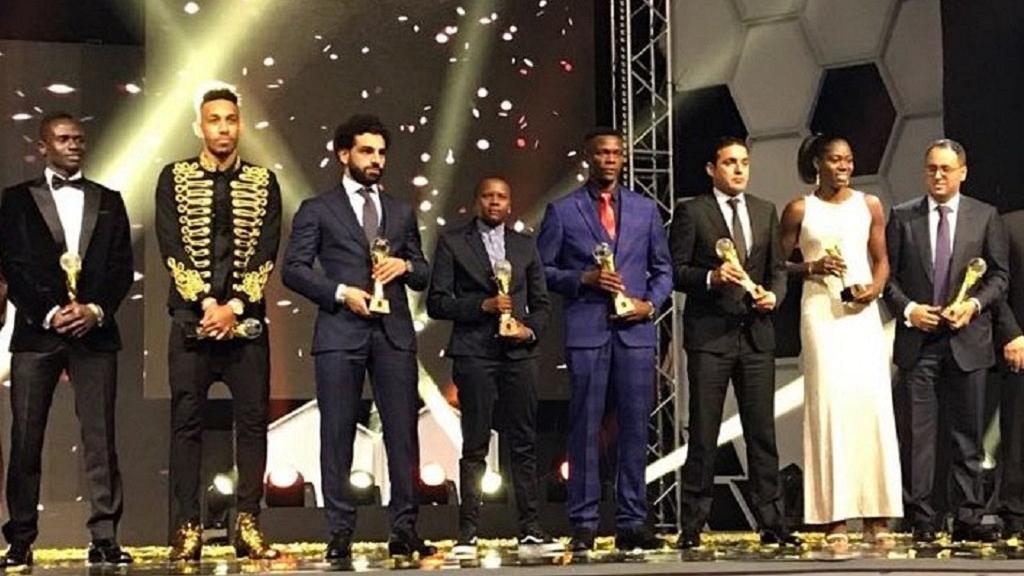 During the CAF’s Awards Ceremony in Dakar, Salah said, “I am happy that Egypt will host the 2019 African Cup of Nations, and we look forward to winning the championship as we have not won it for a long time.”

He added, “This award is very big for me, I love it because I saw it when I was young and I always dreamt to win it one day.

“I’m proud to win it twice, I must thank my family and my teammates, and I dedicate this award to my country Egypt.”