Details on the Cairo International Film Festival’s (CIFF) upcoming 41st edition have been revealed in a press conference on Monday, held in the presence of the festival’s President Mohamed Hefzy, its Deputy Artistic Director Ahmed Shawky, Executive Director Omar Kassem and more.

The festival will run from November 20 until November 29.

“The Irishman” (2019) is set to be the opening film. Written by Steven Zaillian, the movie stars iconic actors Robert De Niro, Al Pacino and Joe Pesci, and explores the world of organized crime in the US which emerged in the wake of World War II.

The press conference revealed that 150 films in total are set to participate in this year’s edition, including 130 feature films and 20 short films. The number of presented movies is 63 and world premieres are 18, international premiers at 17, MENA premiers at 84, African premieres at five, and Middle Eastern premiers at seven.


During the conference, Mexico’s Ambassador in Egypt Jose Octavio Tripp also announced a partnership between the CIFF and Mexico, putting Mexican cinema in the spotlight for this year’s edition.

“This decision is an honor for Mexico and its film industry and also an important incentive to explore areas of collaboration between Mexico, Africa and the Middle East. The Cairo Film Festival is opening a window of opportunity to promote a new area of bilateral,” Tripp said, adding that the CIFF will enable Egypt and Mexico explore more areas of collaboration through the Egyptian cinematic community, which houses dozens of prominent experts in the industry.

Hefzy also announced during the conference that the 41st edition will be dedicated to Youssef Cherif Rizkallah, the legendary film critic who passed away on July.

The iconic film critic was on the jury board for numerous international film festivals including Strasbourg, Milan, Rotterdam and Montpellier.

During the conference, Hefzy applauded Shalaby’s commitment to Egyptian cinema, noting how she barely responds to the appealing offers she constantly gets in the television field in favor of cinema. 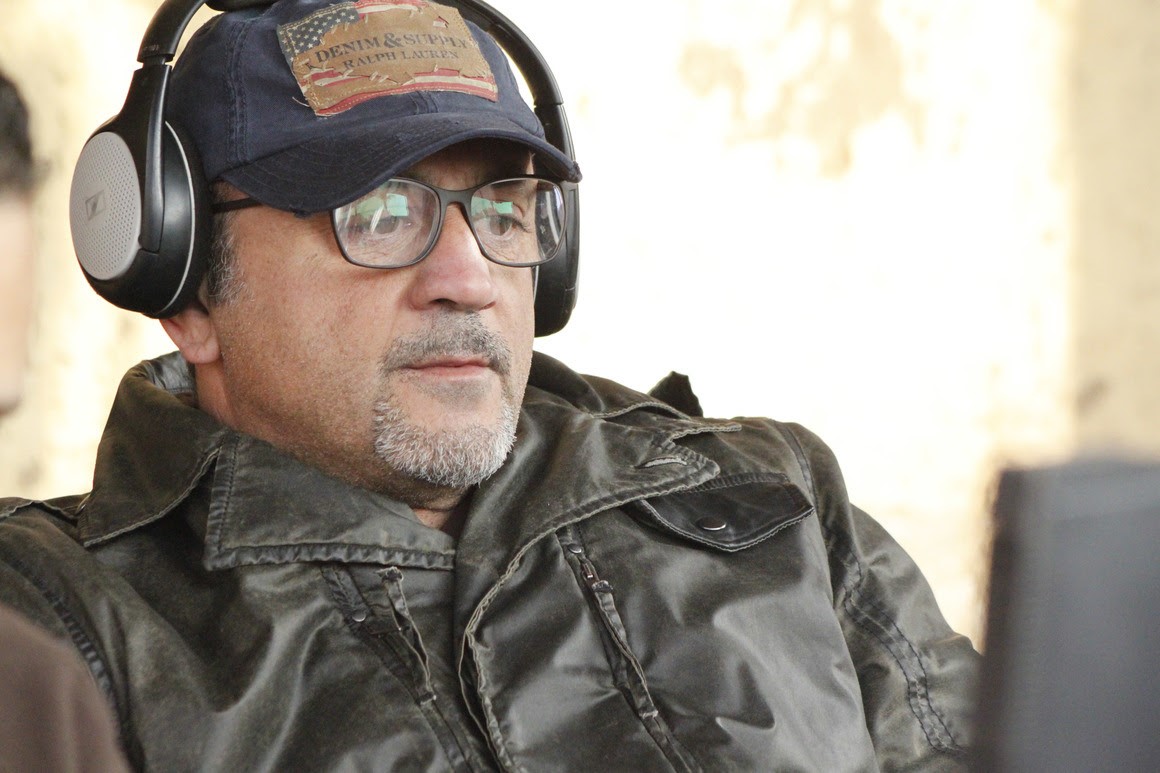 Director Arafa is best known for his latest successful work, “Al-Mamar” (2019), which features an assembly of distinguished actors. He has collected numerous local as well as international awards including the Ministry of Culture’s best director and best film awards for for “Playing with the Giants” (1990), “Al-Mansi” (1993) and “Terrorism and Kebab” (1992).

Launching his career in 1969, Gilliam is renowned for his extensive of movies including “The Fisher King” (1991), which earned multiple Global Globe Awards and featured the late legend Robin Williams.

Shawky highlighted that Meguid’s presence in this year’s edition is a demonstration of the festival’s intention to engage the cultural community more with the current cinematic scene.

This jury will hands out a diverse array of prizes including “The Golden Pyramid for Best Film”, presented to the producer, “The Silver Pyramid, Special Jury Prize”, for best director, “The Bronze Pyramid for Best First or Second Work of a director”, the “Naguib Mahfouz Prize for best screenplay”, a “Best Actor”, “Best Actress” and “Best Artistic Contribution.”

Under this year’s CIFF, the second edition of “Cairo Industry Days” will kick off from November 21 until November 26, offering an intensive array of panels, workshops, discussions, masterclasses, partnership opportunities and more.

The festival’s co-production platform is named CFC (Cairo Film Connection), set to launch from November 24 until November 26. The CFC’s jury features big names on board like Egyptian screenwriter Mariam Naoum.

International producers, filmmakers, TV channels and more will take part in the CFC, which initiates international co-productions as well as collaborations with films coming from the Arab world.

The President of DMC channels Hisham Suleiman expressed the company’s gratitude during the press conference at sponsoring the CIFF for the third consecutive year, adding thta the opening and closing ceremonies will be exclusively broadcasted on the DMC channels.

Th Cairo International Film Festival is categorized by the International Federation of Film Producers as among 15 “A” status festivals. It is the oldest film festival in the Arab world and the Middle East.